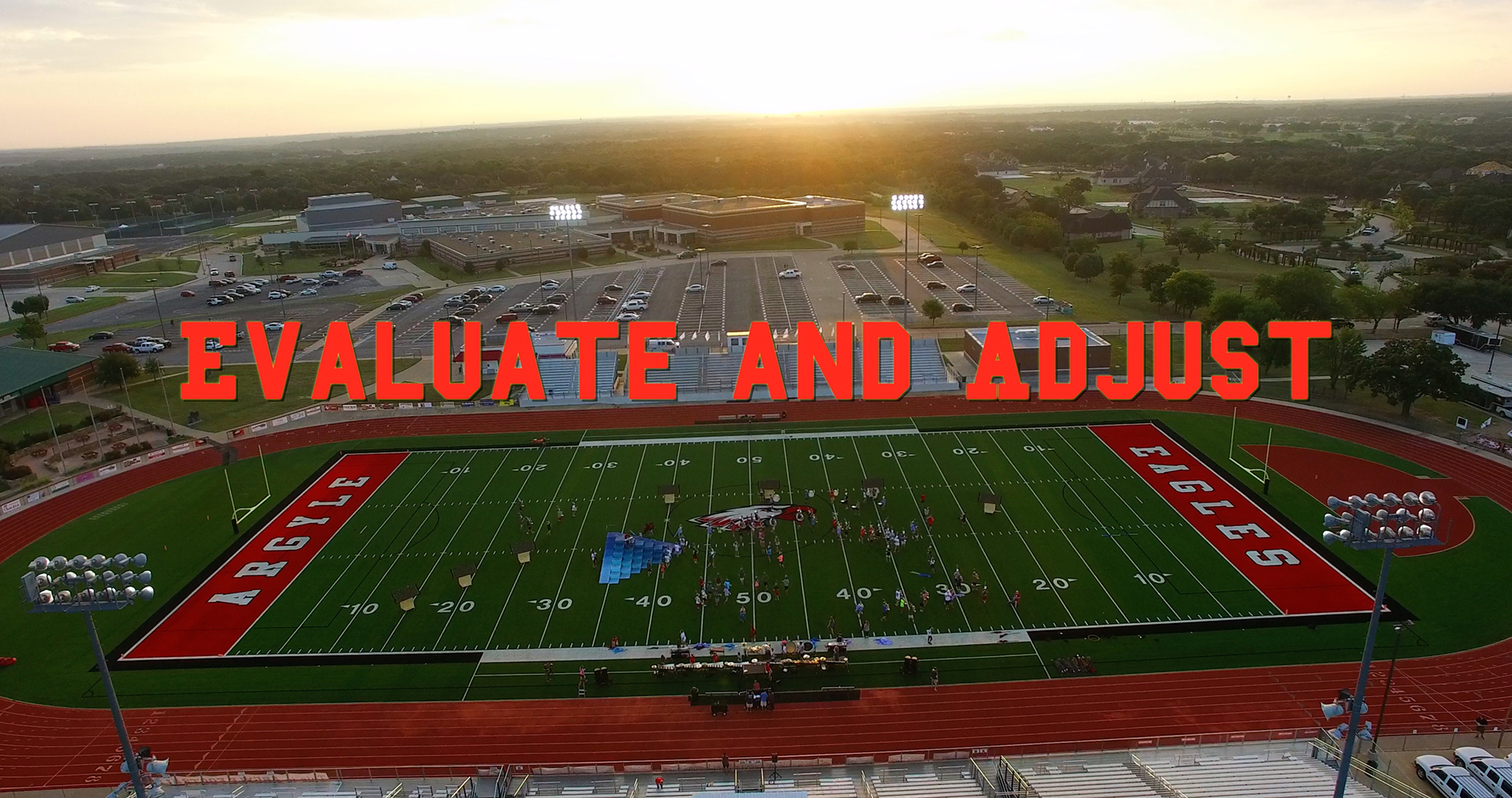 A fluid collaboration of the arts, a synergy of aesthetic talents… Basically the modus operandi of a well-known production…

The Thin Line festival has been utilizing this formula for ten successful years, catering to its loyal audience —“the Dentonites.”

For the past decade, the community of Denton, TX has made it a priority to congregate and celebrate the beauty of the arts. Individuals who have worked hard to go above and beyond and separate themselves from the ‘pack’ deserved to be recognized. This year Thin Line chose a group of well-deserved artists with a similar entrepreneurial, inventive drive. Take a minute and read the following missions of each of these five artists…

A moving image archivist made it her mission to safeguard sentimental, invaluable pieces of film from the threat of destruction due to aging. Laura Treat has made it possible to technologically transfer and protect older cinematography such as decade old home videos from being lost. (Spotlight on North Texas)

A natural-born artist, Jo Williams, is redefining the craft of watercolor with breath-taking images of nature viewed from a unique perspective. (Living Art: Jo Williams)

A group of musicians has encouraged and proven the freedom of improvised live music. With little to no preparation, the band freely expresses their individuality and unison while improvising on the fly in front of their audience. (Project Freeplay)

A faithful, rodeo cowboy builds a family saddle shop in the heart of Denton. As Mr. Weldon Burgoon hangs up his boots, he left Weldon’s Sattle Shop and Western Store to his son to carry on his legacy. (Story Town with Weldon’s)

Last, but certainly not least, a Director and her high school band have proven themselves as one of the best ensembles in the state. As a state finalist and state champion for years on end, this band’s irrefutable reputation leaves bands across Texas shaking in their boots. The Pyware team is bursting with pride to share that this band is an esteemed user and advocate of our software, our neighbor, THE Argyle High School Marching Band. (Evaluate and Adjust)

I expanded on Argyle’s success in a previous article, “Hometown Hero” and the effect of consumerism of our product within their program and our company. Since then, the Argyle band has continued to make extremely impressive strides in the marching band space.

With the technological, preparatory tool for shows that Pyware has to offer connected with the pure talent of these young athletes… this link launches possibilities to a new level within the marching arts.

“In the past we used coordinate sheets on the marching field for productions,” states Argyle band director Kathy Johnson.

Our captain and CEO, Py Kolb, has made it possible to utilize an application on your phone as the proverbial coordinate sheet. I have gone into depth in preceding articles of the intricacies of our 3D viewer, available on iOS and Android. The application is designed for drill designers and band directors to view their production, as well as a practice tool for the athletes to see the production step-by-step. They can literally take their phone onto the field, click on their show and the application will walk them through the production. A hands on application like no other.

“Our program is designed to help directors and drill designers be more productive and inventive and feel free to try things they may not normally try,” says Py Kolb.

This Argyle marching band drove its way into the state finals yet again this year. Unfortunately, they did not receive the gold, due to a ruling technicality. Despite this misfortune, Director Johnson pushes her team to rely on each other and allow this obstacle to make them even better.

“The competition for Texas bands is amazing. Some could argue it is the toughest in the nation, especially at the high school level,” Pyware Marketing Director Mark Mullins states.

Lets be real… There were 169 bands; Argyle places second? Pretty dang good if you ask me.

The respect the band has for their directors is inspiring to say the very least. She has truly formed a unified group of devoted musicians and furthermore, exceptional young men and women.

“We are not in this for the trophies. They are a byproduct of what we do. Our goal is excellence,” says Johnson.

I believe my father hit the nail on the head, as he states,

“I measure success a little differently. As far as respect to Argyle’s awards? They’re outstanding. But did they strive for excellence, did they learn to work together and did they do their best? Those are the goals that you take home with you; not some trophy in a display case.”

We are so truly proud to be in business with a phenomenal Director and such an inspirational program as the Argyle marching band. Thank you for letting the Pyware team be a part of it.

“With a program like Argyle that has been successful for so many years, I don’t see it going anywhere but up,” declares Director Johnson.