The nationally competitive Keller Central High band program has an exemplary record of accomplishments across its various ensembles, including appearances at the UIL State Marching Contests, the BOA Regional Finals and Grand Nationals, an invitation to perform at the Music for All National Festival, named TMEA Honor Band Finalist and newly appointed WGI Winds Champions.

A history of hard work in their town of Keller, Texas, has culminated in a countrywide title the program can cherish forever. 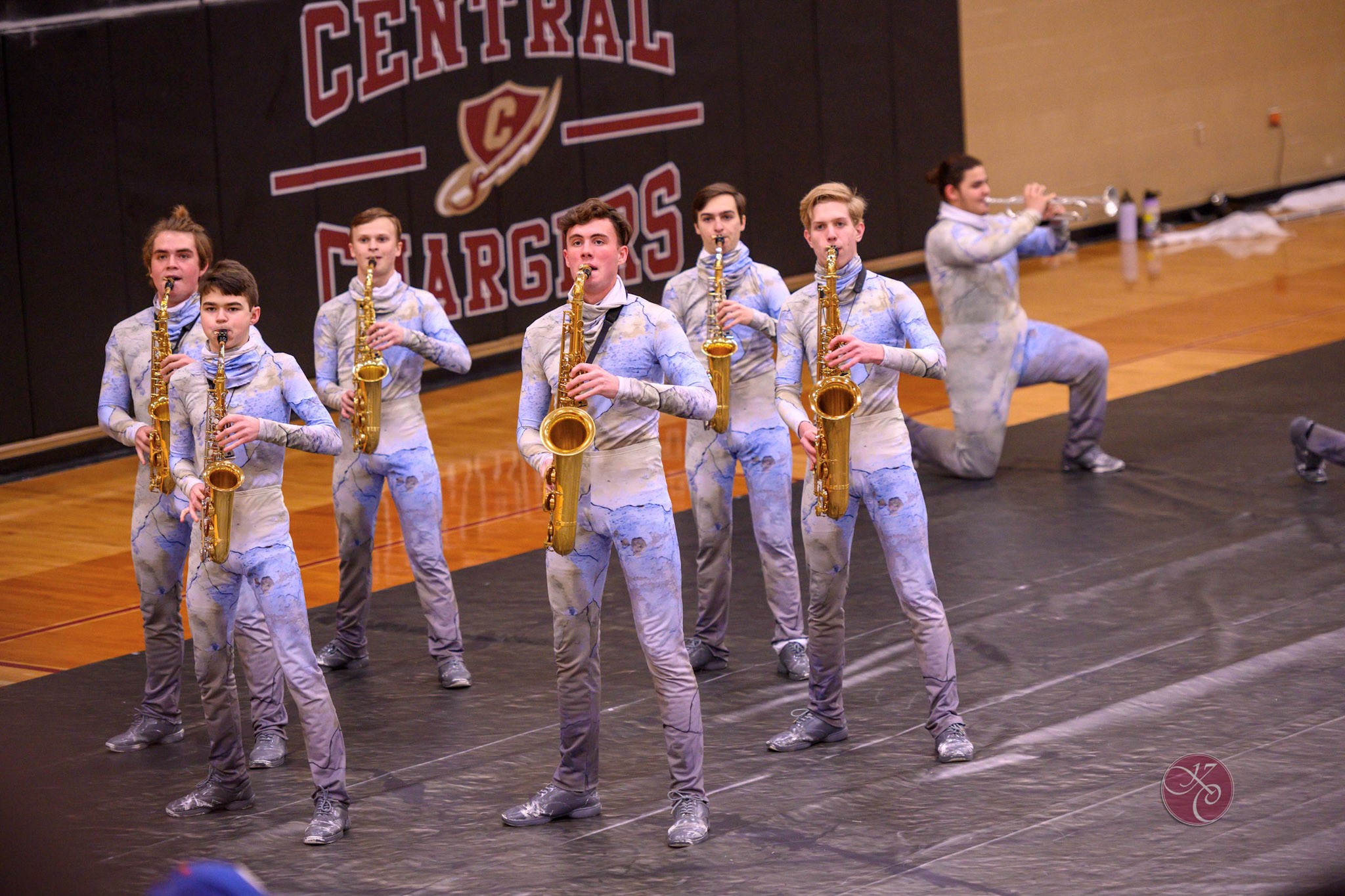 Since 2009, the entire KCHS music department has benefited from the leadership and facilitative efforts of Head Director Kevin McNulty. He has been a driving force of encouragement through a tough, unconventional year. The energy level from the students was considerably diminished after the fall competitive marching season was canceled, especially within the senior class.

However, Director McNulty ensured the soon-to-be graduates they would have a senior season…

“The vibe of our group was definitely low toward the end of fall, so we decided to basically do two seasons in one semester — our concert and our marching season on top of each other,” he said.

With the addition of the indoor wind group, the program also submitted a virtual performance to WGI for the 2021 Championship. Preparing each of the groups for performance in such a short period of time while maintaining an expectation for success, was quite an undertaking.

“It was a major challenge, but our kids were incredible and so was the staff; we did most concert rehearsal during the school day and marching after school. And we were able to do it at a very high level; we were pretty blown away by our students.” 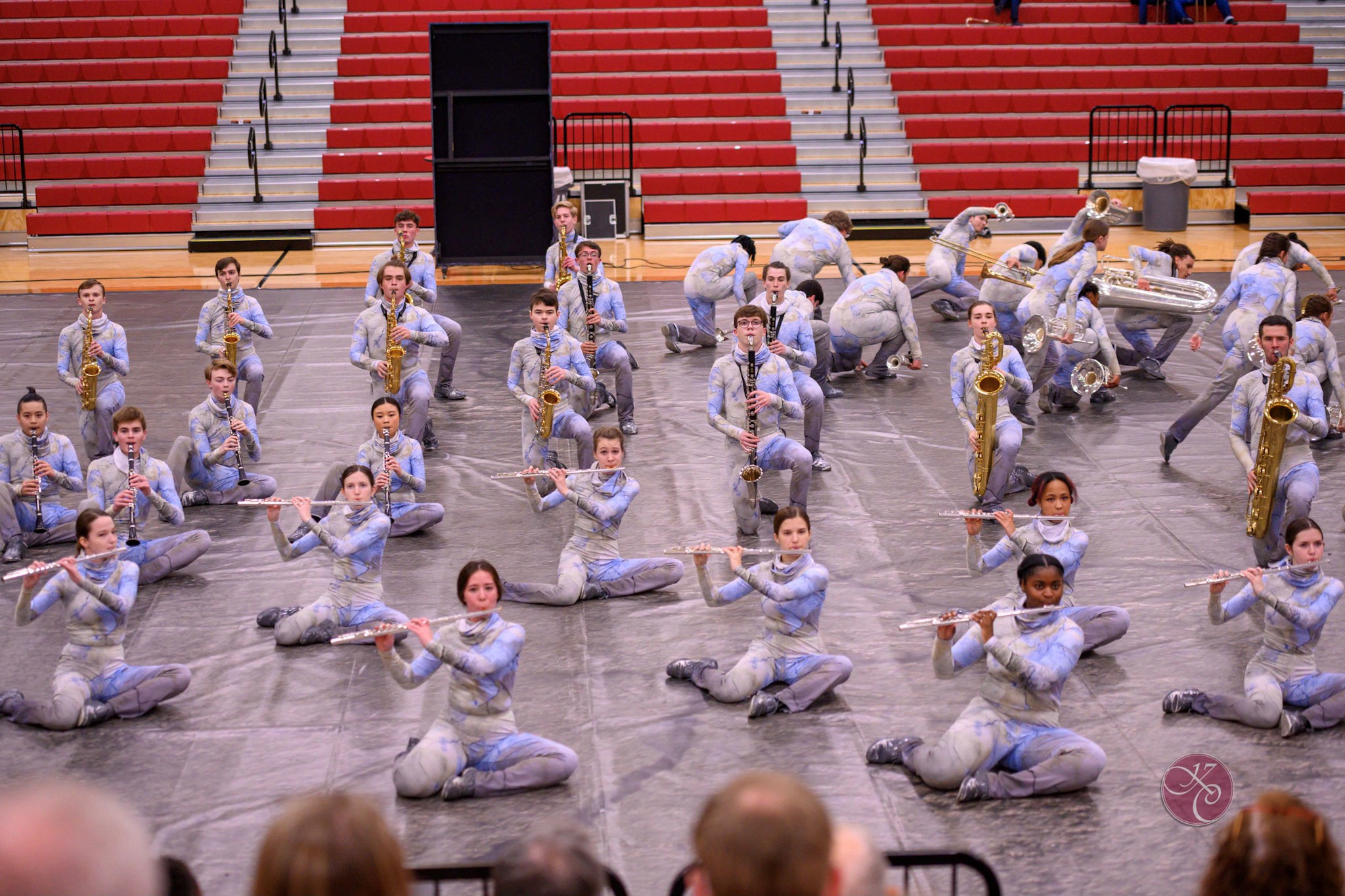 All ensembles performed well including ones across the board for all concert groups and the Varsity Winds WGI victory with a winning score of 93.75 for their perfectly synchronized performance to “The Stone.”

Director McNulty credits the design team for their creative work and the time they took to meet with the students at rehearsal and go over movements.

Matt Hartwell, one of the talented designers of the team, contributes drill for the Keller Central Band program. He has designed for a catalog of accomplished high school and collegiate programs and serves as the Visual Caption Manager/Drill Writer for the Santa Clara Vanguard Cadets and Caption Head for Pulse Percussion (matthartwelldesign.com).

He traveled from California to teach the students drill in person.

In 2008, Matt began experimenting with Pyware — through trial and error he mastered the tools that suited his design style and ideas to best serve his growing list of clients. Through the software, he creates his work with precision and clarity so members of the staff can have an accurate view of his visions on screen.

“Pyware has been a pivotal tool to create my work anywhere in the world and send it out to clients,” Matt said. “With Pyware I am able to work out the small details to make sure the animation and instructions are very clear to help save time from guessing my ideas.” 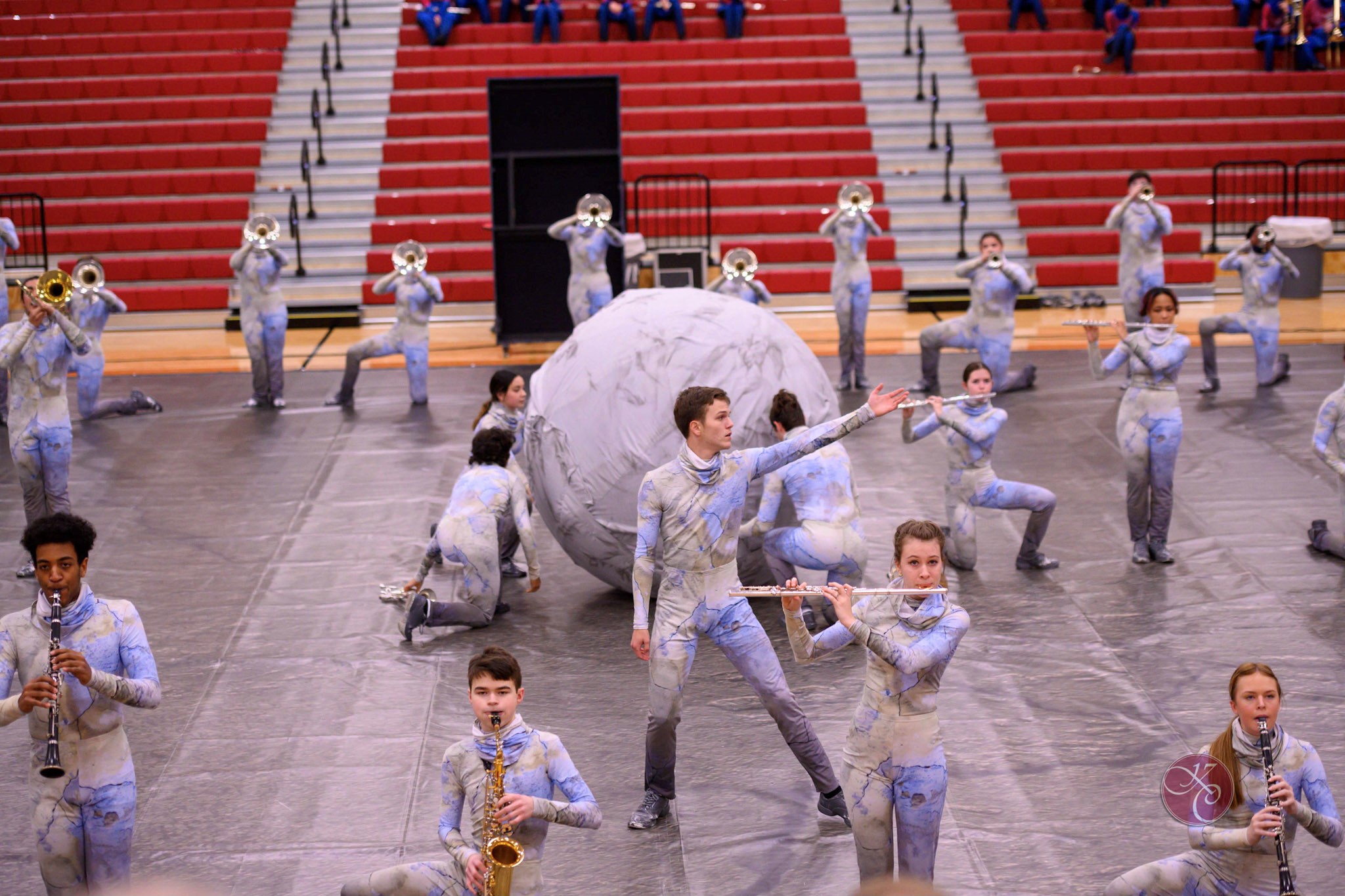 Matt has consistently upgraded his Pyware license over the years, exploring the new tools released through the software’s evolution.

“The level of detail in the animation has improved so much that so many realistic qualities can be viewed from the animation. My favorite upgrades are the new prop shapes, custom fabrics and the Z-axis on props to make things look so true to the real-life production quality,” he said. 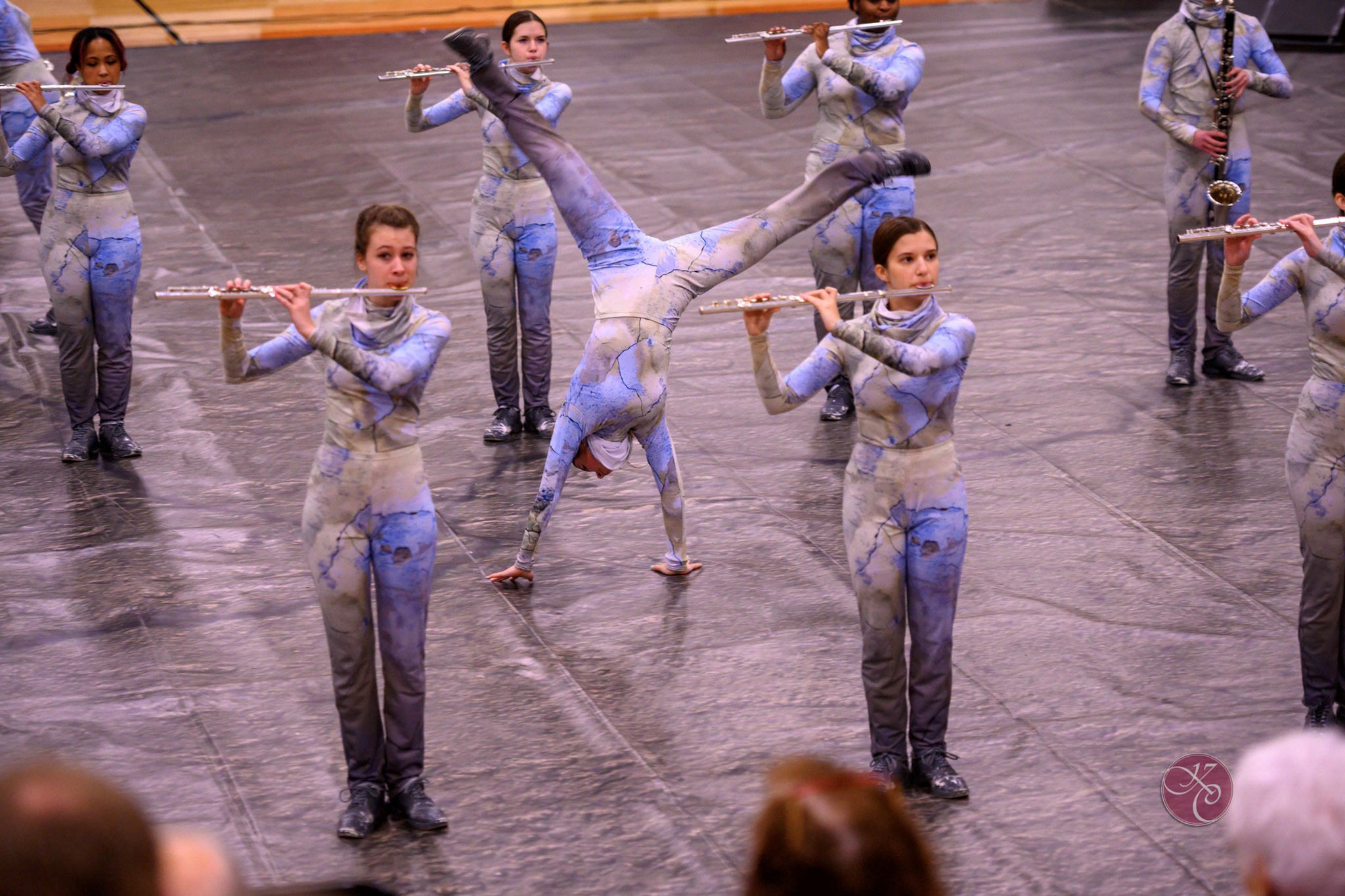 The collaboration between an attentive design team, directors and student-athletes who put in countless hours of hard work resulted in an unforgettable 2021 spring semester for the Keller Central High School band program.

On behalf of the Pyware team, congratulations again!