FROM PAPER TO PROGRAM… YEAR 40 IS HERE!

FROM PAPER TO PROGRAM… YEAR 40 IS HERE!

Posted by Amanda McFarland on February 1, 2022 | Featured | No Comments 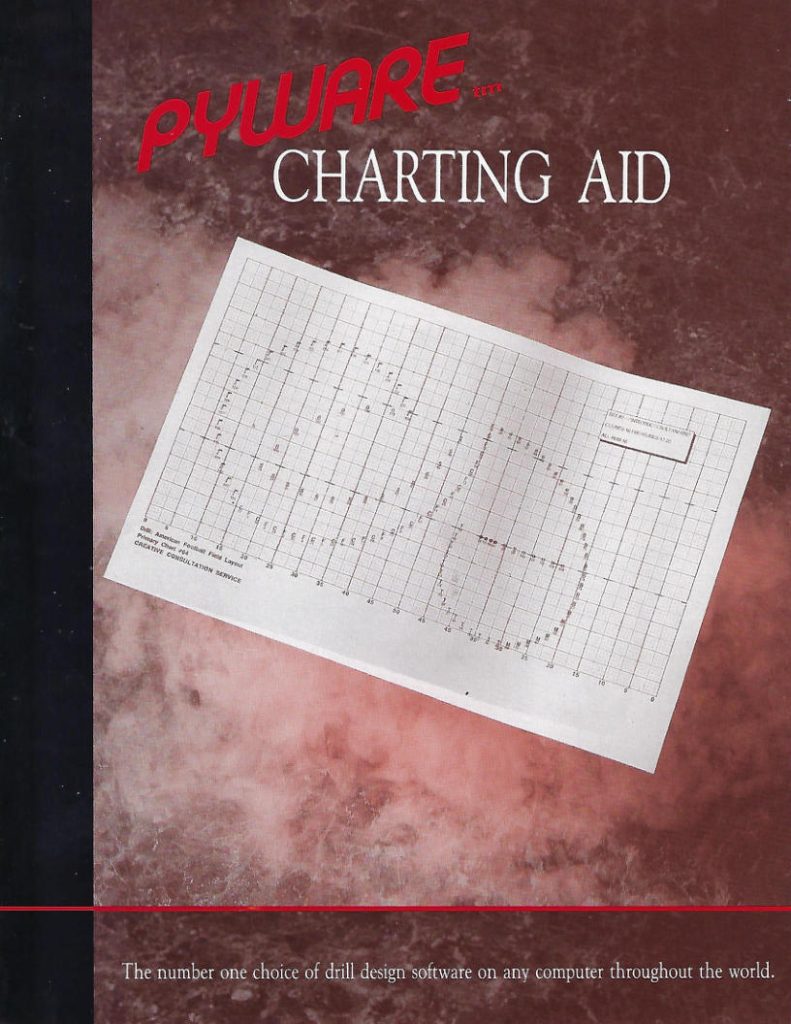 Over 40 years ago, a trombonist in UT’s Longhorn Band had an idea of a plotting system for field shows, which came to be known as Pyware Charting Aid. This idea transformed into the novelty of Pyware 3D –the most utilized, dynamic 3D drill design software worldwide.

Our team at Pygraphics has now proudly served the marching band community for the past 4 decades. 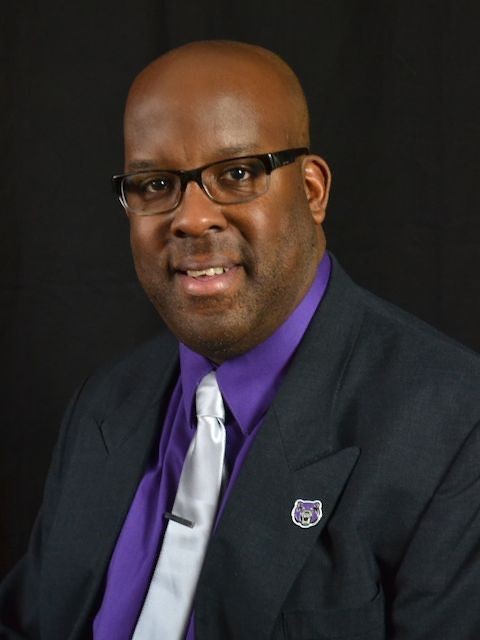 Brantley Douglas came across Pyware while studying the first available music technology systems for his graduate school thesis project. A few years later, he joined the team and became a chief consultant. We are so fortunate to have had Brantley as a member of the Pyware family since our journey began.

SOMETHING NEW IS COMING… 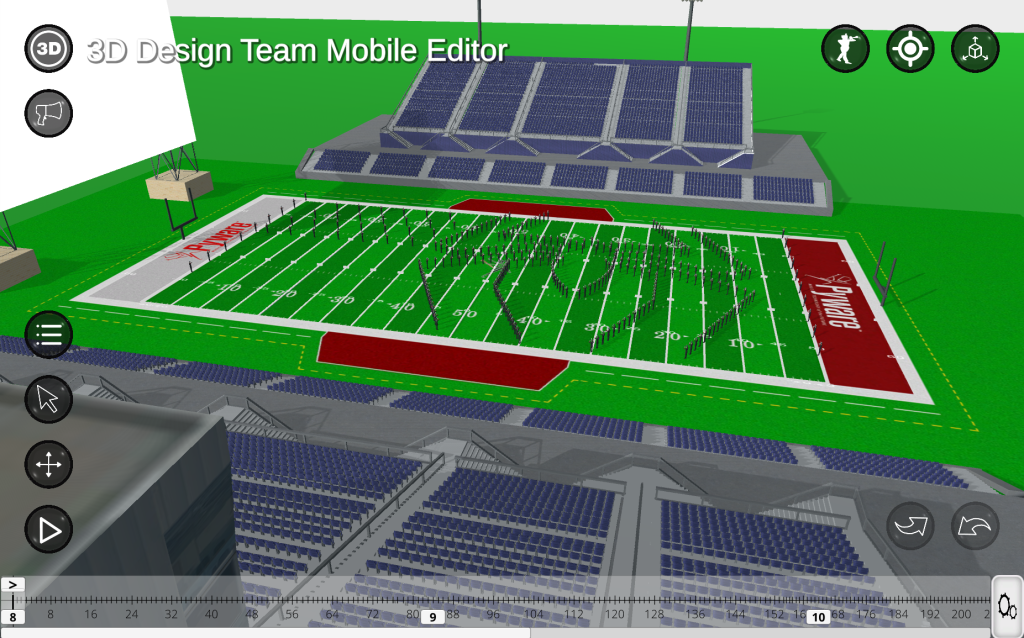 MOBILE EDITING IS ON THE WAY

You asked… We delivered! The mobile editing feature is nearly here! We are thrilled to add this much-anticipated feature to the 3D software line. Gone are the days trying to remember the changes made on the field while cleaning sets. Easily make those changes to the drill as you clean it, on the field! Then push directly to the UDBapp and your drill writing computer. With the Design Team Collaboration, you can also allow field techs to make changes and merge them on the fly. More details coming soon… 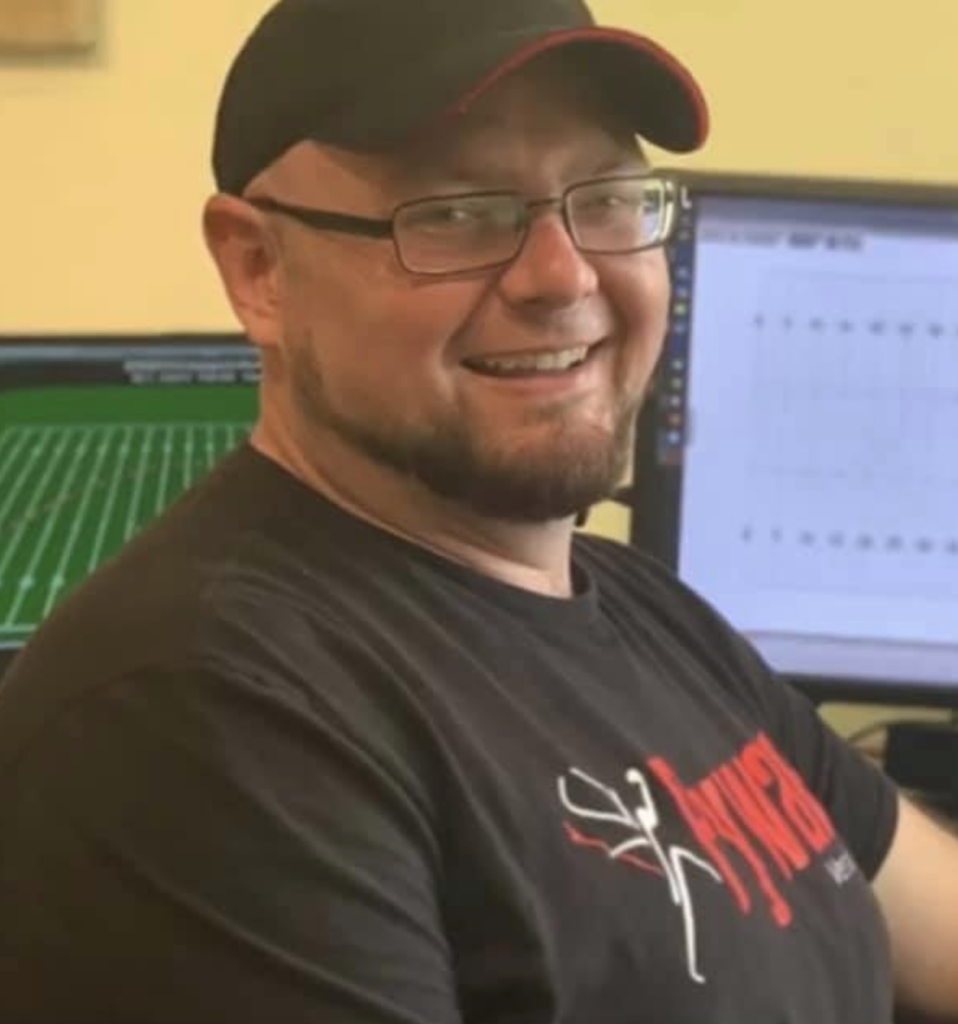 Rather than reading a manual, would you instead prefer learning with step-by-step video tutorials from our Application Systems Director? If you are new to designing or looking for some guidance strengthening your design skills with Pyware, head to our YouTube channel and join Dustin Merrell, alongside several top designers. 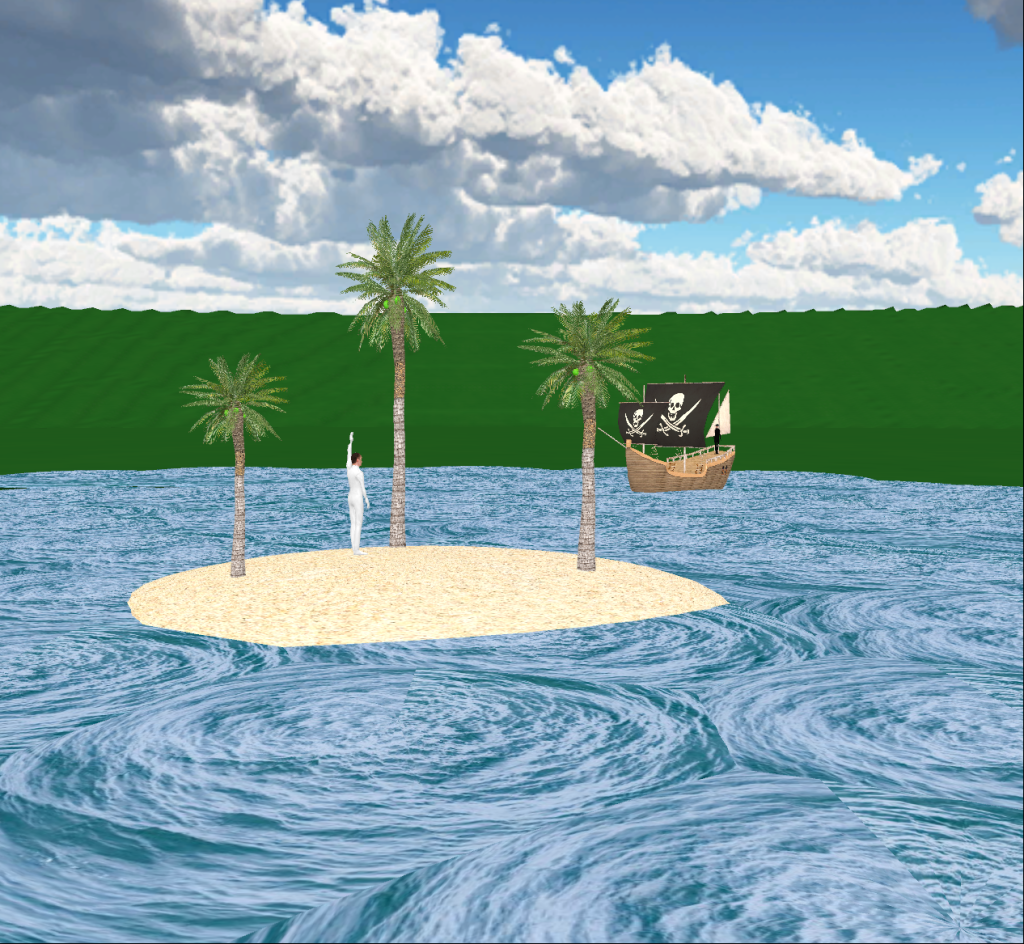 Simulate every aspect of your show in the Real-View Perspective! Implement your own customized props and uniforms and take the 3D perspective to another level.