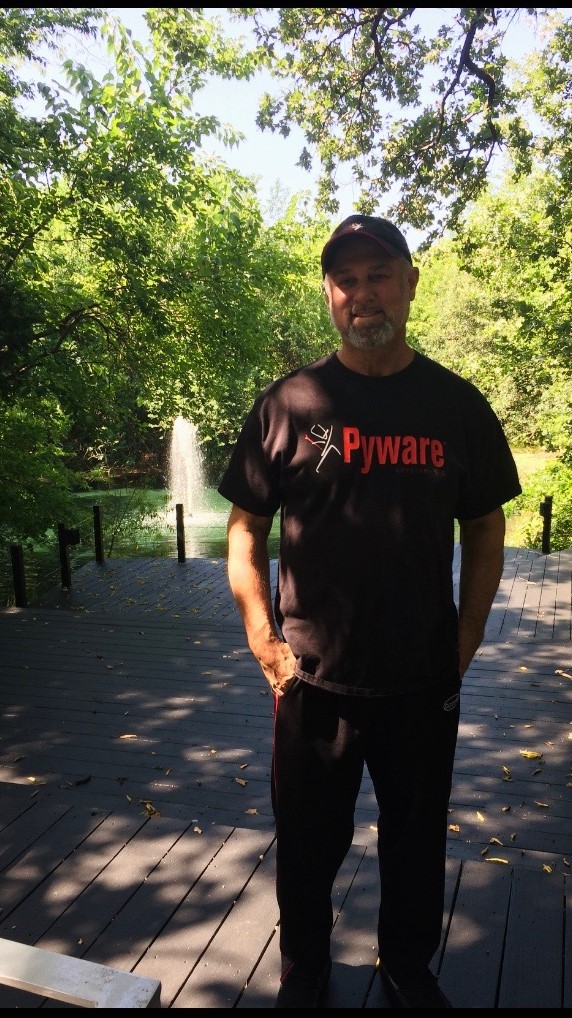 Our team at Pyware want to wish our Founder and President, Mr. Py Kolb, a very Happy Birthday!

We pride ourselves with the intent to provide customers an elite product and extraordinary service… It’s only fitting, that today we shine a spotlight on the one who instilled the proud culture of our company — the mastermind behind the world’s foremost drill design software.

As a teenager from Southlake, Texas, Py was diagnosed with severe asthma. He accredits his doctors and of course his Lord, for providing a unique strategy to strengthen his lungs — something that would also be the catalyst for a tremendous career.… He was told to play a brass instrument.

Per doctor’s request, he joined the high school band as a trombonist. Py fell in love with music, marching, and being a part of a cohesive unit, fighting for the same goal. So, after high school, he went on to join the University of Texas Longhorn marching band. While in college, he pursued a degree in computer science.

While in the classroom, sitting through tedious lectures, Py contemplated his career. Enthralled by the marching realm, he decided he wanted to plot marching shows.

During his time in college, the initial computers were being released. Py ingeniously found a way to use a computer as the tool to design field shows and Pygraphics was born. Before even graduating, he launched a business that would transform the way drill designers write their shows, band directors teach their performances, and how the student-athletes learn.

Py is now an associate member of the Band Masters Association and Pygraphics is now closing in on four decades delivering first-class software to renowned designers, schools and universities all throughout the country and overseas. As a true entrepreneur, Py found an area needing improvement and built a solution.

We want to acknowledge Mr. Py for the incredible work he has done for the music and marching industry. He embodies the characteristics of a leader… Humble yet authoritative, hardworking, diligent, dedicated, and motivating. 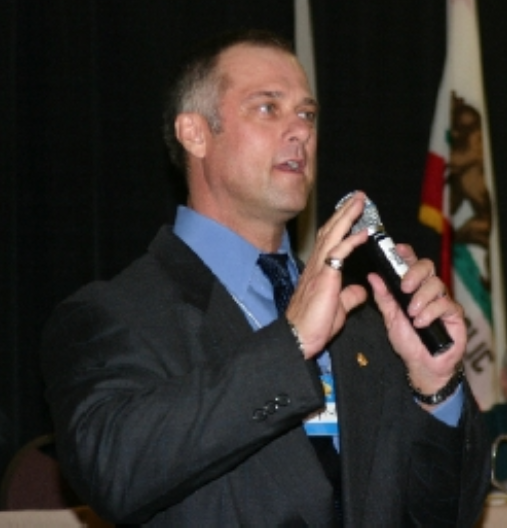