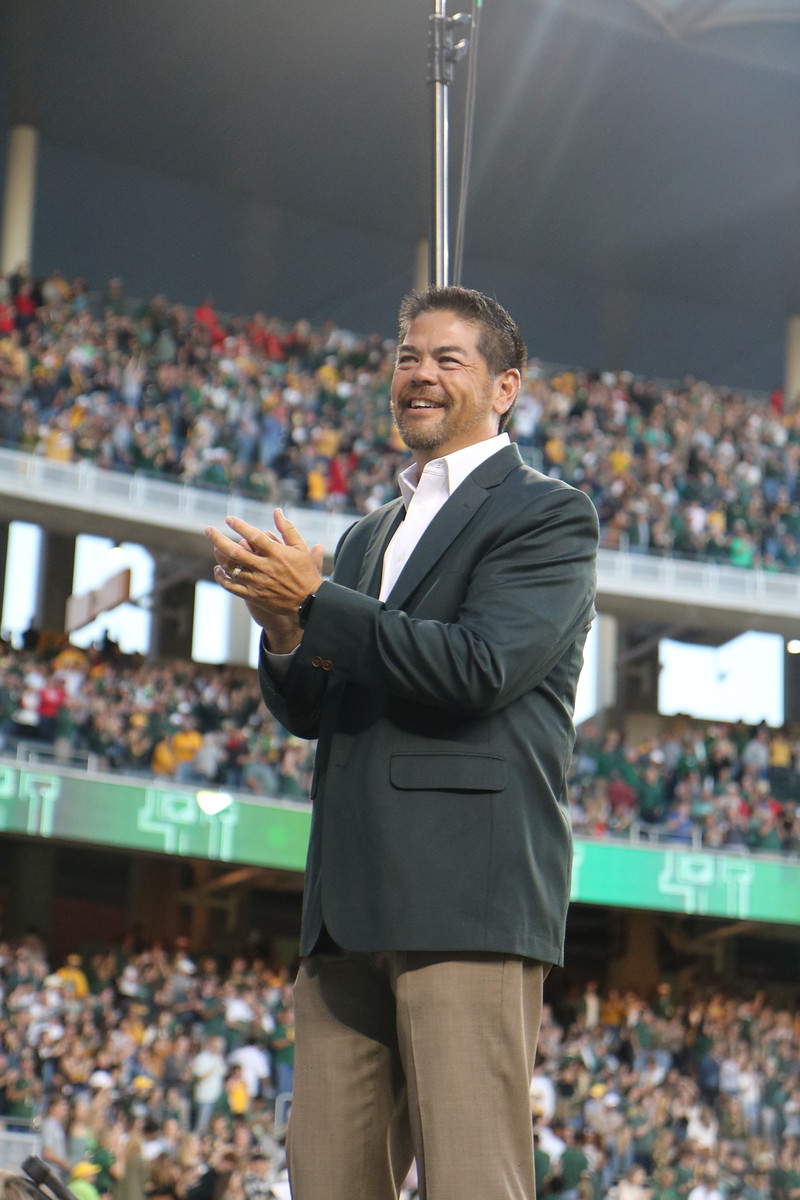 It was apparent, even from a young age, Isaiah Odajima had a propensity for music and the arts — as well as an innate ability of fusing the two. Ever since he was a high school student, Isaiah had a desire to write drill for marching shows. His ability to organize shows from the perspective of the student-athlete has made him a well-renowned drill designer.

Shortly after joining the marching band at Stephen F. Austin University, Isaiah was eager to fine-tune his ability as a designer. He requested permission from his marching director for an opportunity to write a show. The director agreed on the condition Isaiah would need to take the Marching Band Methods class first — a class only offered at a student’s Junior year. Naturally, Isaiah responded by asking, “Can I petition to take the course early?”

His persistence was rewarded! His director allowed him to take the class early, gave him the chance to write a portion of a show, and witnessed firsthand Isaiah’s creative potential as an aspiring drill writer. Shortly after, Isaiah began writing all the shows for SFA, while marching to his own material! He spent the next five years at the university writing, learning, and honing his craft.

“My time at SFA was really important because I was able to do something most people don’t have the opportunity to do,” he stated.

“When you’re on the field you realize what works and what does not work as well; also, what is teachable, learnable, and what can be achieved in a short amount of time.”

Isaiah made his way through education with an avidity toward becoming a professional drill designer. He has now written for prestigious collegiate organizations throughout the country and is a member of the College Band Directors National Association and Texas Music Educators Association.

He currently serves as the Associate Director of Bands and Director of Athletic Bands for a commanding program in the Big 12 Conference, Baylor University. This year is Director Odajima’s 11th year as director of Baylor’s Golden Wave Marching Band.

“We are blessed here at Baylor with great coaches, students, and people, and we all care about each other; it’s truly a family atmosphere,” he stated.

Baylor is known as an elite university in athletics, throughout different sports. At the beginning of the year, the women’s basketball team of Baylor clenched the 2019 NCAA Division 1 Women’s Basketball Championship title.

For Baylor’s homecoming halftime show, Isaiah decided to arrange a performance as a tribute to their success.

“Winning a national title is a great honor to us. Let’s celebrate what they achieved in a special kind of way,” he stated.

And did they ever…

The Golden Wave Marching Band marched seamlessly throughout the field, illustrating a basketball game and ended in a formation to spell out the word — CHAMPIONS.

This homecoming performance represents not only what Director Odajima is capable of design-wise, but also reflects his intent to write meaningful material.

“Winning a national title is incredibly difficult; it is a great blessing.” he stated. “We thought we would do something to make sure people know we appreciate the opportunity.” 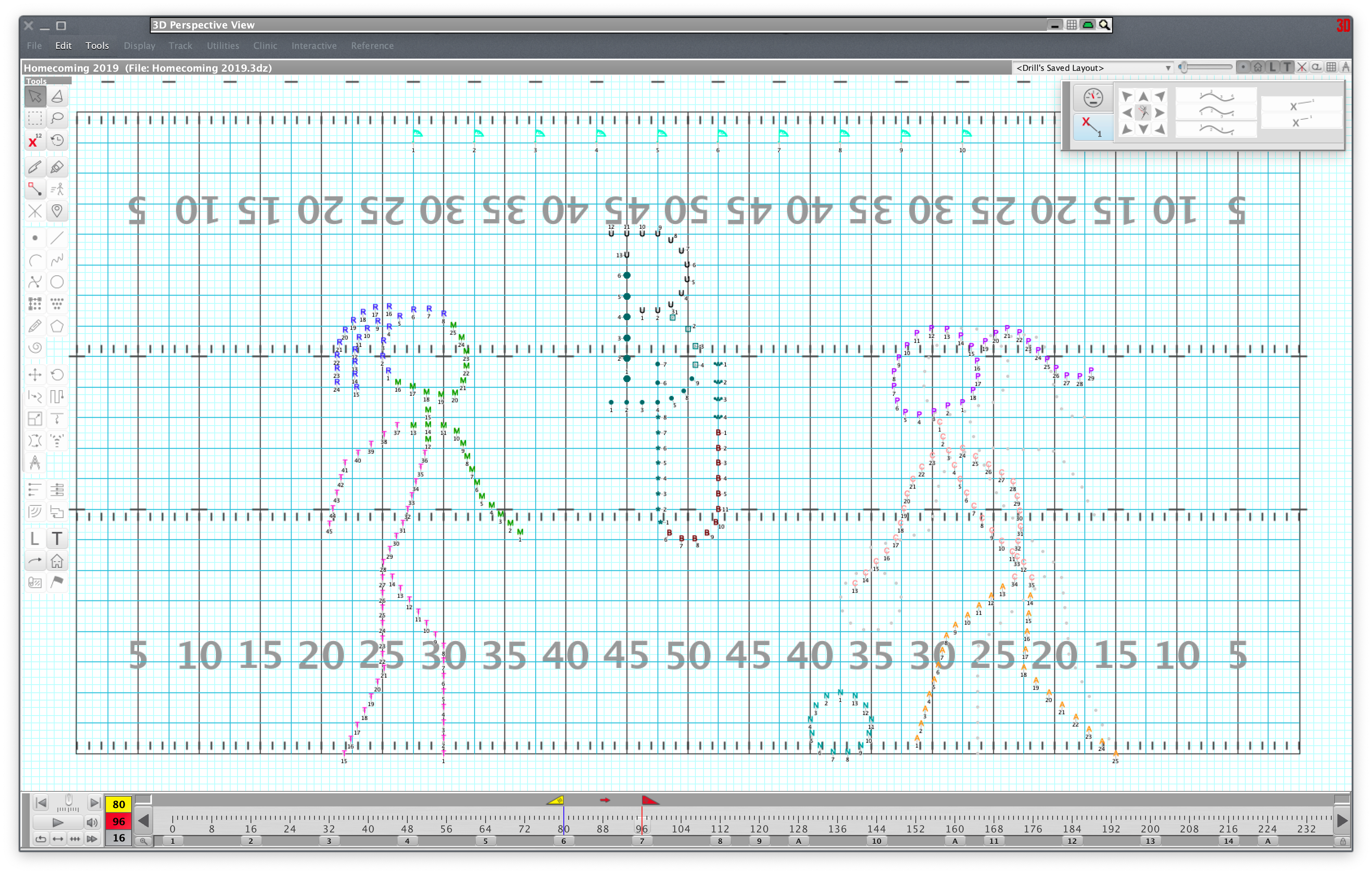 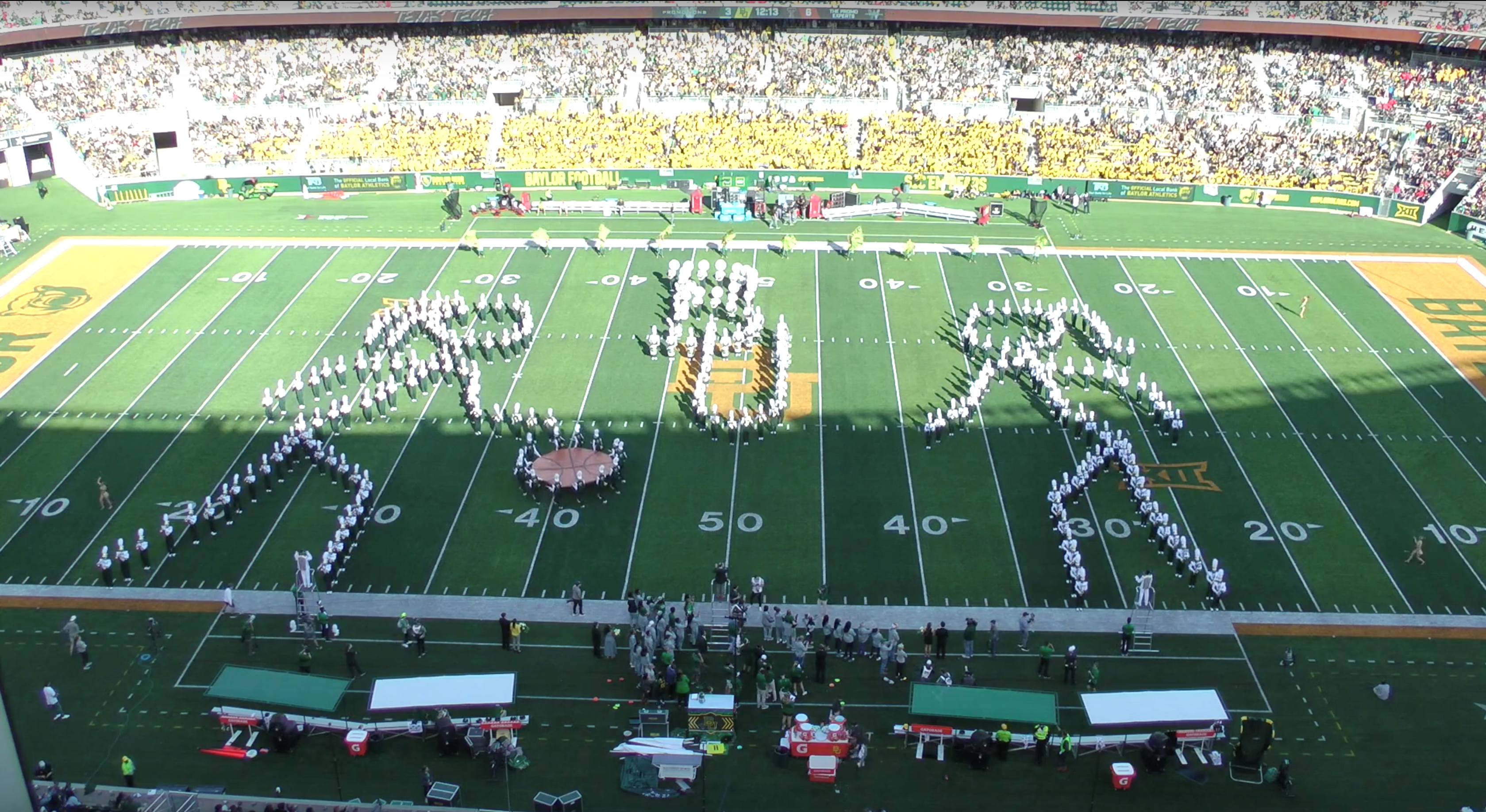