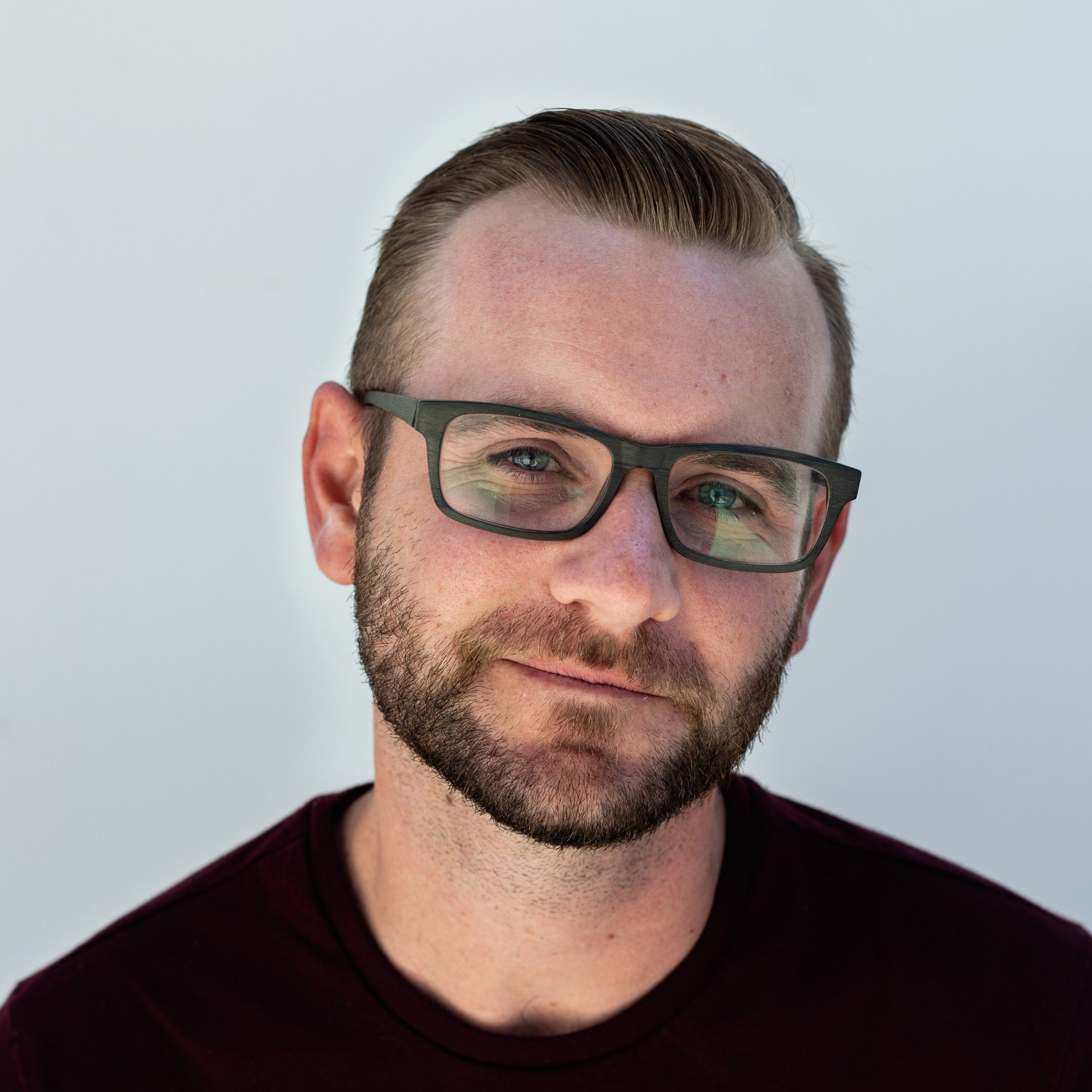 As a self-proclaimed band nerd, James Gow started his marching career early by joining his high school marching band in Southern California. He later went on to march for both the Pacific Crest Drum and Bugle Corps and the Blue Devils.

James attended the University of California San Diego and teaching marching band was just a means to help pay his way through college. It was never his intention to teach band for a living — he had other aspirations to put his Biology degree to use. But after several teaching jobs with notable high school ensembles in Southern California, James decided to try his hand at drill writing. Shortly thereafter, drill design and the marching arts became his full-time focus.

He has worked as the drill designer for Southwind Drum and Bugle Corps and has been a part of the visual staff for the Sacramento Mandarins, The Cadets, and The Blue Devils.

James currently serves as the visual designer for the Blue Knights, as well as Vessel Percussion and visual instructor at Broken City Percussion.

Pyware was the program that every drill writer he knew was using to create their shows. So, James chose to invest in Pyware and begin exploring what the software was capable of.

“I think it’s a pretty high learning-curve program; but the flip side is that the program has a high degree of skill-expression as well,” he said. “I really like finding shortcuts and different, more efficient ways of making the ideas in my head come out on the page.” 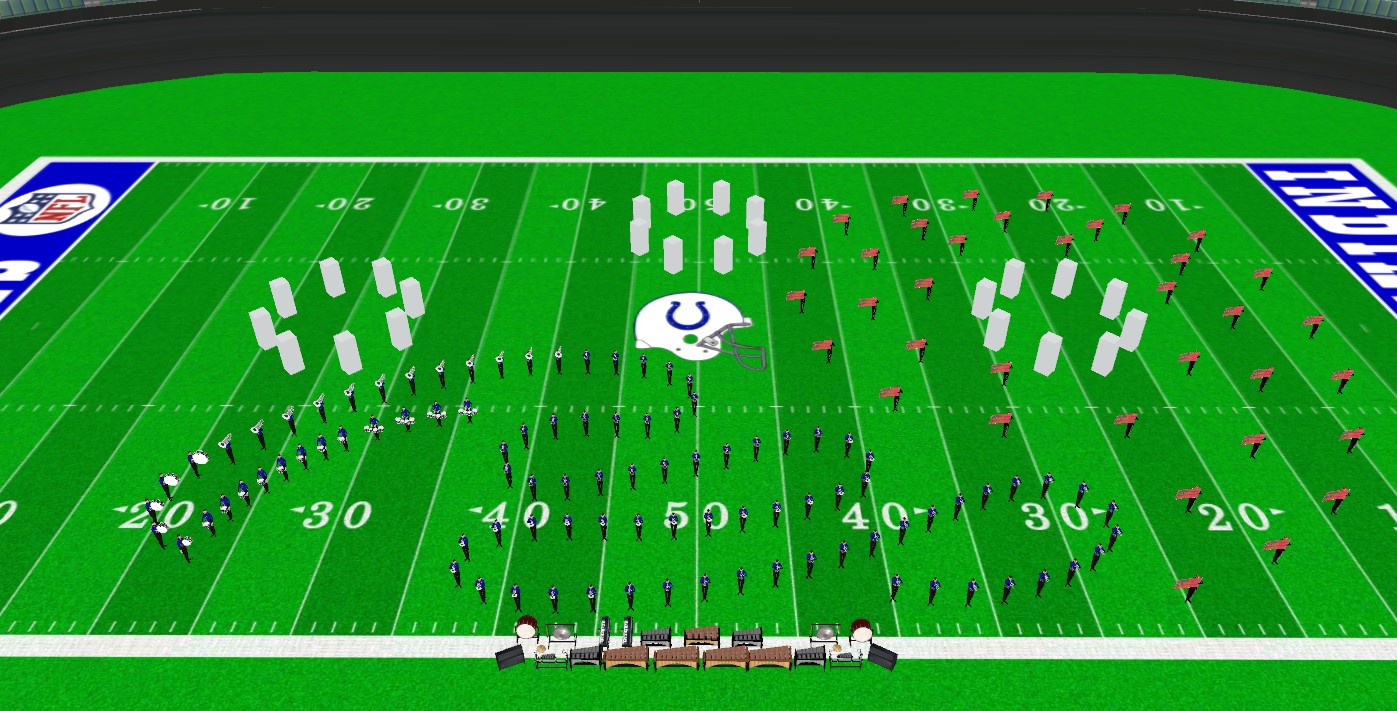 Our team is thrilled to invite him to our Pyware Homeschool Master Class tonight at 9 pm CT to discuss his methods of utilizing the program.

You can register for the session here: https://my.demio.com/ref/Q16KYurdtFVB1GUA

We are proud to say that James has used Pyware throughout the course of his career.

“The improvements to the Real View have made a big difference in my ability to send videos that are helpful for my clients to see the intent behind the drill,” he stated. “Another big improvement for my style of drill has been the expansion of layered departures and arrivals, as well as the amount of control we have over pathways.”

Please join us tonight as we welcome James to discuss his writing style and the way he uses the program to best serve various ensembles on different stages, starting with the indoor medium.