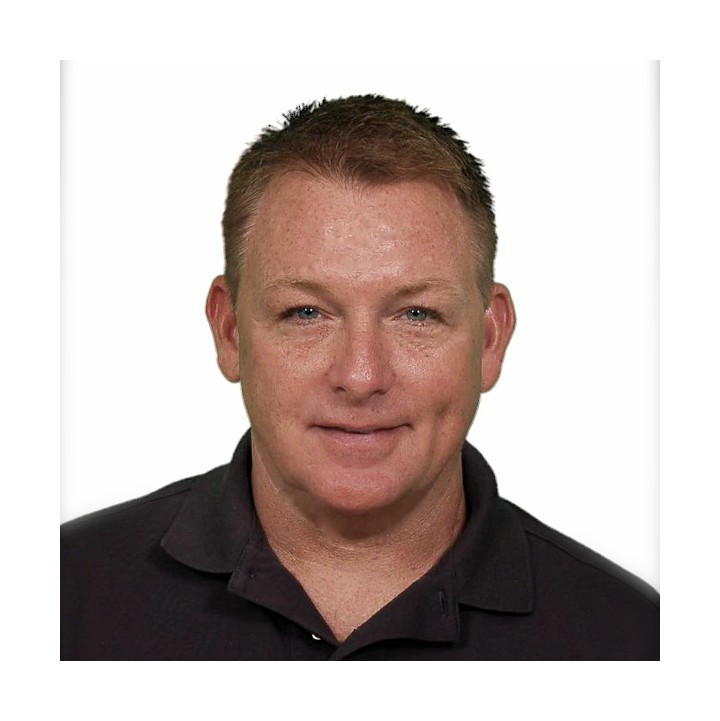 Kevin Nix grew up in Newcastle, a small town in Southern Oklahoma, with an interest in both sports and the band. Raised in a basketball family, Kevin pursued the sport through grade school and into high school, but ultimately found more success as a trumpet player. His high school band director introduced him to the trumpet professor at the University of Oklahoma — he earned a trumpet scholarship at OU and achieved a bachelor’s degree in Music Education.

Kevin first learned about Pyware at a TMEA convention in 1993 and has used the software ever since. He launched his career as a color guard instructor and designer in the Rio Grande Valley of Texas, where he acquired a knowledge base for successful staging and design. His success from that initial band was a steppingstone for many other consulting and designing opportunities throughout the country.

With over 25 years of experience, Kevin is known as one of the most reputable designers in the industry, serving as visual designer and consultant for ensembles that have performed in the Grand National and Bands of America Championships, WGI and several elite drum corps. His work as a music educator, instructor, visual designer, and choreographer have impressed audiences across the map.

We’re pleased that the updates our team has implemented in Pyware Version 10 is meeting the needs of sought-after writers and instructors such as Kevin.

“The new version 10 has cut my writing time and teaching in half. The sketch tool has allowed me to spend less time with trial and error moving a form and more time creating the look I want,” he stated. “Proximity match has allowed me to get to a solid filled in form much quicker and the stagger tool in combination with the UDB app allows teaching a ripple move to be much less time involved because the students can find their own step off and arrival times.”

Not only as a long-time customer, but also good friend of our team, we can’t wait to invite Kevin to help present a Pyware masterclass, Tuesday April 28th at 9pm CT. He will be discussing visual design from start to finish.

Register for the class here: https://my.demio.com/ref/Q16KYurdtFVB1GUA