Growing up in Alexandria, the heart of Louisiana and birthplace of jazz, Timmey Zachery was exposed to some of the greatest, most influential music of American history. Several of his family members are talented vocalists but none are instrumentalists… Until the day Timmey heard Louis Armstrong play in a movie. Inspired by such a brilliant trumpeter that used his gift to forever transform the genre of jazz, Timmey picked up the trumpet and fell in love. 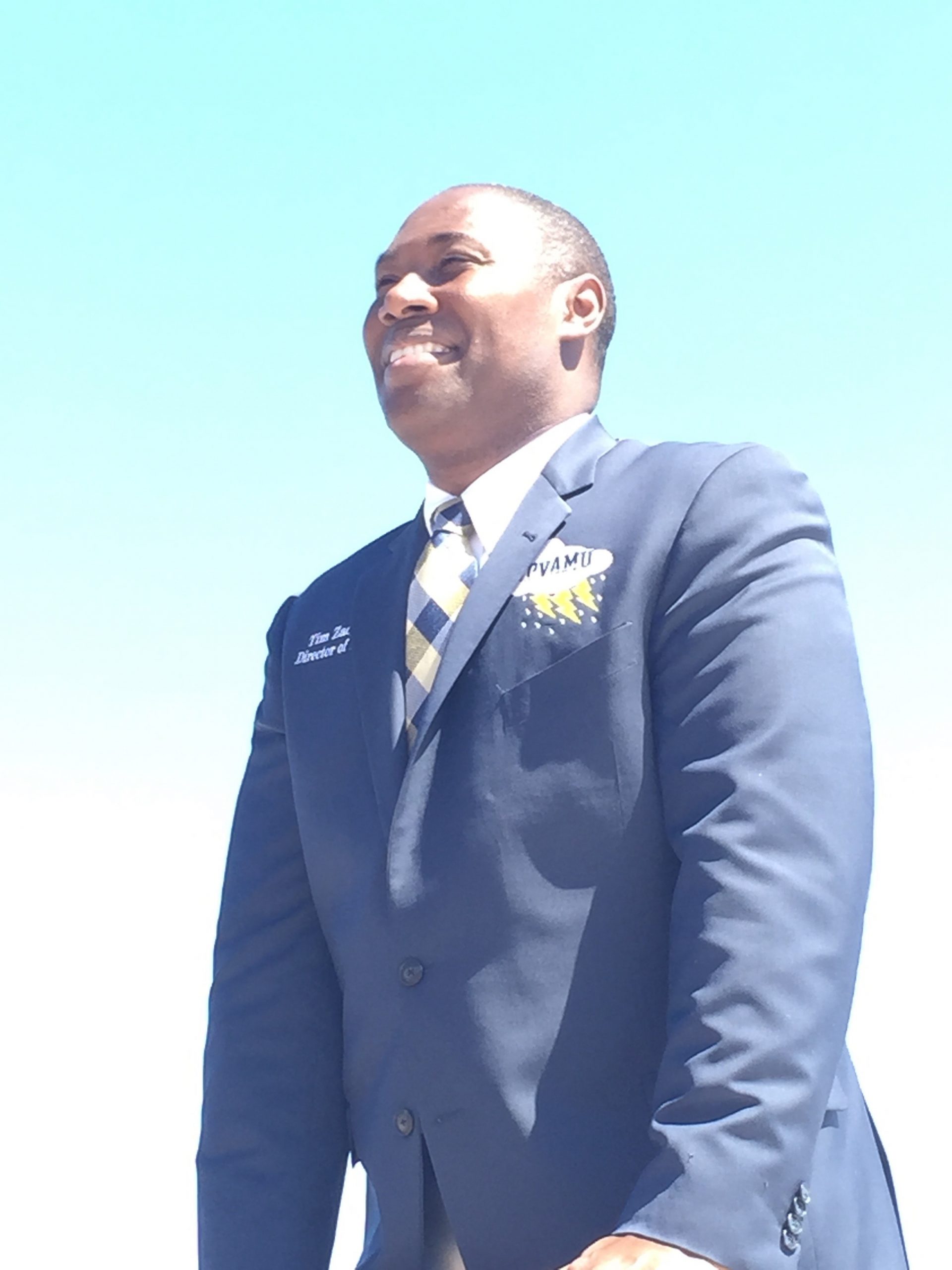 Tim was fortunate to have been schooled by excellent band directors during high school, and musical masterminds throughout his undergraduate career at Southern University and Norfolk State University. The legend Dr. O’Neill Sanford, President of the HBCU National Band Directors’ Consortium, Founder/Chief Organizer of the HBCU “Battle Fest” Battle of the Bands, also the first African American to be a director in the Big 10, was Tim’s mentor at Norfolk. Tim also had the privilege of learning under Professor Paul Adams, co-founder of HBCU National Band Director’s Consortium.

Perhaps the most impactful experience that laid the foundation for Tim’s career was his time in the United Stated Navy Band. He learned how to truly perform, but most importantly, he gained a new perspective on life, culture and how he would organize his programs in the years to come.

Tim refers to his decision to join the US Navy Band as one of the best he could have made — a choice that reaped such positive benefits for him as a musician, performer, teacher, and director.

“There were such great musicians and high caliber of musicianship in that particular program; these gentlemen had their sea legs and pushed me to do things and expand my horizons as a player and performer,” Tim said.

He traveled all over the world including South America, Africa, Iceland and Great Britain.

“Traveling to some of the most remote places on the planet to play, being a young kid from Alexandria, Louisiana, just being in those places was an inspiration but also teachable moments and experiences for anyone to learn as much as you could about life and culture.”

“I bring all those things to the table when I teach; my experiences have shaped me into the band director, performer, and trumpet player that I am,” Tim continued.

Tim returned to Norfolk State University and served as the Professor of Music and Assistant Band Director before becoming the Director of Bands at Prairie View A&M University, the first state supported college in Texas for African Americans. Each of these HBCU programs have incredibly, renowned prestige in the marching band realm.

The PVAMU Marching Storm have performed in commercials, at the Super Bowl, Inauguration Parades, the Honda Battle of the Bands…

Honda Battle of the Bands 2020

After inheriting the job as Director of Bands in 2012, Dr. Zachery was left with the daunting question…

‘What can I bring to the table to make this program better?’

“I figured out several things: My time in the Navy made me very efficient and successful at time management, always having a plan and executing that plan,” he stated. “From my time at Norfolk, of course I learned drill writing and arranging and I knew I wanted to develop a unique look on the field, as well as a unique sound.” 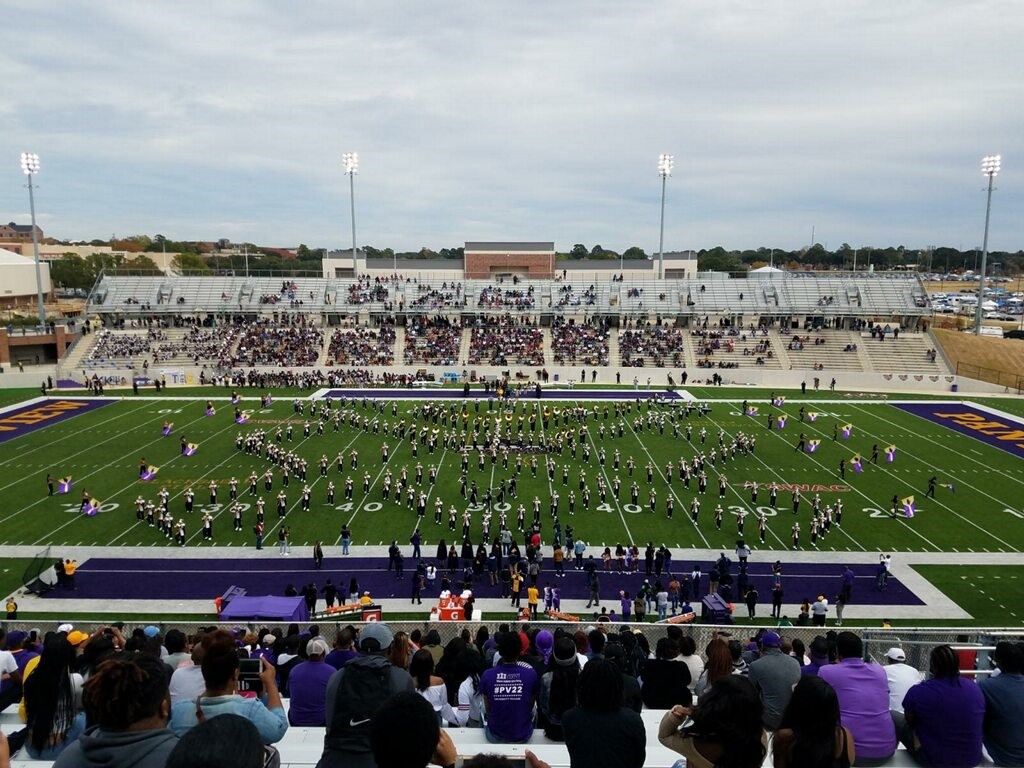 It is a mammoth task to create something fresh and new within a legendary institution that has been around for close to 150 years, such as PVAMU, while simultaneously staying true to the traditions of the program.

“I try to keep the things that define the institution so that if you were an alum and saw the band, it wasn’t so different that you couldn’t identify it, keeping the traditions so that they would still have that kinship,” Tim said. “And that is a juggler’s trick to make sure you keep enough of the old combined with enough of the new.”

The authenticity of the Marching Storm’s shows can be largely attributed to the diversity within Tim’s staff. The program has one of the few female band directors at an HBCU, a Hispanic director, and members from Southern University, South Carolina State University, Norfolk State, Tennessee State — all varying in ages.

“My idea is to bring together as many influences and perspectives as possible from different areas; our combination of staff members both young and old gives us a very different look. The wisdom from the older guys and the spirit and energy from the young guys helps us put everything together,” Tim explained.

Another factor that distinguishes PVAMU among most other marching band programs is that they do not repeat drill from year to year. This means Tim is constantly writing new drill, challenging himself every season to design fresh drill that delivers a special performance for every audience. Tim takes pride in finding unique ways each season to present shows that are familiar but in a new way. 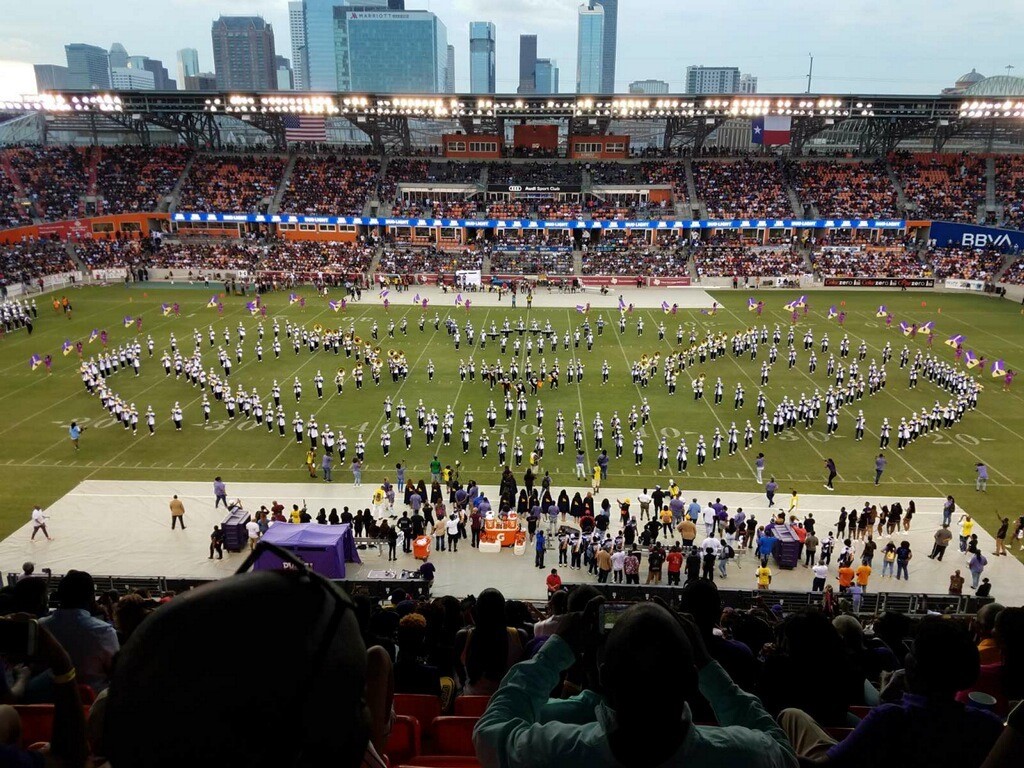 Tim was one of the first individuals to bring Pyware to the HBCU experience. During his time directing at Norfolk State, he instituted Pyware as the band program’s drill implementation software. Prior to his arrival, they were writing all drill by hand, lending themselves to unnecessary, time-consuming tasks and mistakes that could not easily be corrected.

He has advocated that Pyware be a necessity for the programs he has been a part of, not only for the directors but students as well — living by the proverb, If you give a man a fish, he eats for a day; if you teach a man to fish, he eats for a lifetime. During the pandemic, he has confirmed Pyware and the UDB App be available to the students so that they can still learn the drill concepts in the classroom, even when they cannot be on the field. 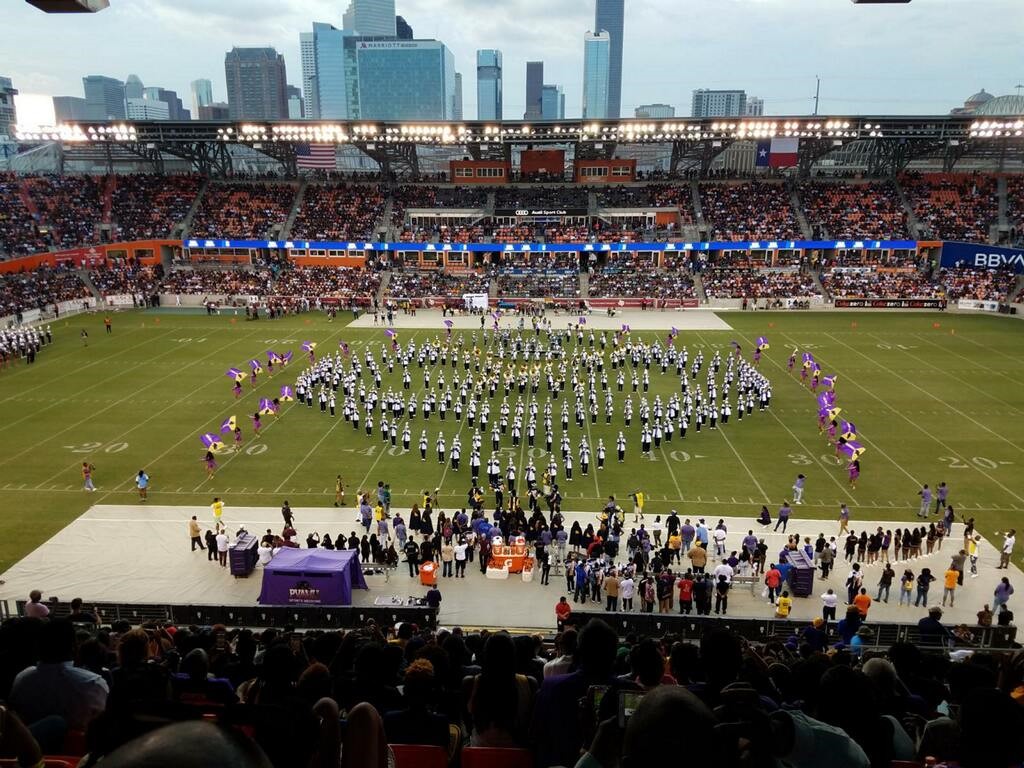 Dr. Zachery’s passion for influencing the young generation by way of music is beautiful. He has cemented his role as a leading musical and marching band influence, not only for HBCU programs, but for the entire industry.

Tim, thank you for being a leader in the music realm, the positive impact you make on your students, and producing the most electrifying shows for us all to enjoy!