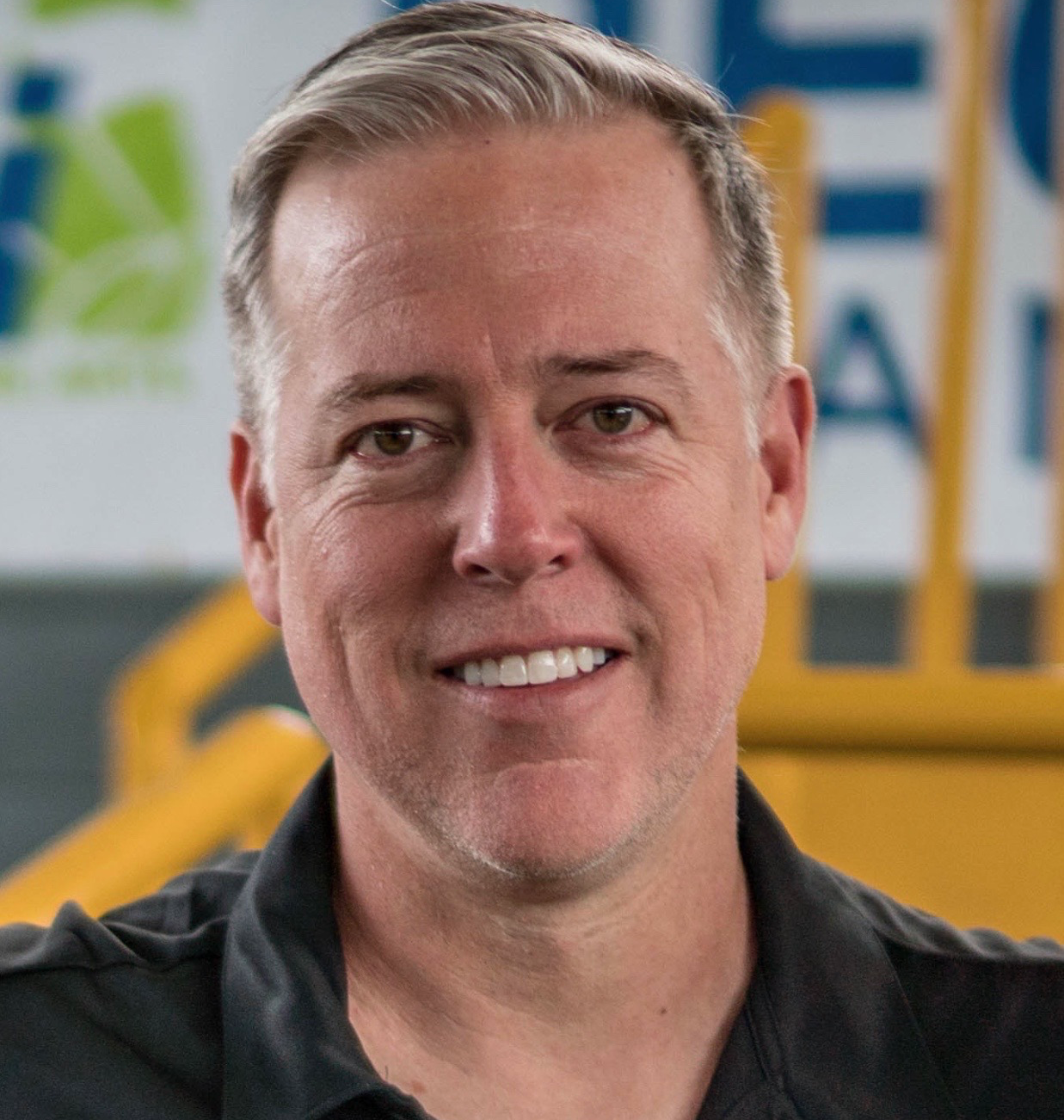 Michael Gaines, one of the most recognized names in drill design, is closing in on three decades of drill writing experience for award-winning ensembles throughout the country and internationally.

Growing up in Dayton, Ohio, enveloped in the marching arts, he discovered a great passion and skill for the activity as a performer, educator and designer.

After having performed with The Pride of Cincinnati and The Cavaliers Drum and Bugle Corps, he chose to return to those groups and offer his knowledge of design gained over the course of his career.

Michael contributed visually in different areas for The Cavaliers for roughly 20 years, as drill designer and visual coordinator. He was also on the design team for all seven of their World Championship titles.

He served as the designer for 7-time WGI World Champions, Pride of Cincinnati, and his first-class designs have been featured by several Bands of America National Champions, such as Carmel High School from Indiana.

Michael’s visual mastery even provided the opportunity to have his work featured globally by Aimachi from Nagoya, Japan. For 25 years, he has taught and designed for their winter guard, indoor percussion and winds group.

His extensive list of accomplishments along with his influence in the marching arts community rightfully earned him a coveted position in both the WGI and DCI Hall of Fame.

Michael currently serves as the Creative Director at Vanguard Music and Performing Arts and drill designer for Santa Clara Vanguard.

Please join us Thursday, April 16th at 9 p.m. CT as we welcome Michael Gaines to our Pyware Homeschool Master Class! We look forward to hearing his discussion on design concepts. Please click the link below to sign up.