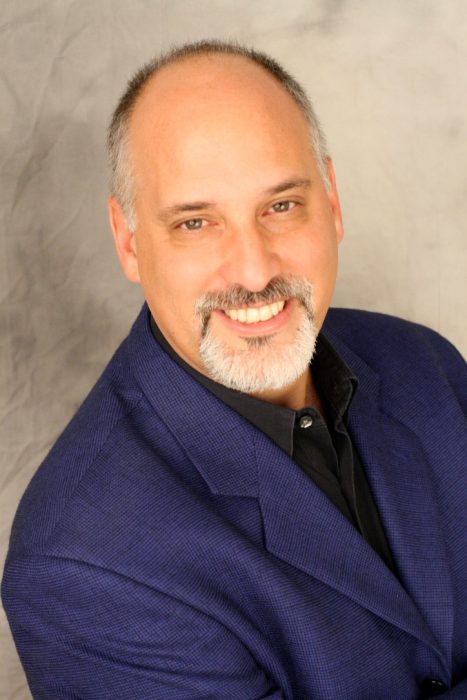 Posted by Barbara-Scott Kolb on April 4, 2022 | Featured | No Comments

The instant Mitch Rogers saw a computer program that was significantly improving the slow, tiresome process of writing drill by hand, he was captivated. This was in the early 1990’s, while Mitch was on the Cavaliers’ visual staff and working as a part-time drill writer.

“I was hooked the moment I saw it. I was not yet writing drill full time and probably never would have been able to without Pyware 3D!” Mitch explained.

“Writing by hand was painfully slow… And painful! Bent over a desk with a death grip on a mechanical pencil, while carefully labeling each dot — after dot, after dot — was not a healthy way to spend the summer,” he continued.

After he discovered the transformative tool of Pyware 3D, Mitch purchased a laptop, his own copy of the software, and drill design became his full-time occupation.

In 1994, he wrote the drill for the Cavaliers, after leading the corps to two consecutive DCI visual caption awards and the 1992 DCI World Championship as their visual caption head the years prior. He then later served as the drill designer for both The Troopers Drum and Bugle Corps and the Bluecoats. Mitch also designed for the perennial BOA Grand National finalist, the Plymouth-Canton Educational Park marching band from 1992 to 2003 and instructed the 1993 BOA Grand National Champion, Spring High School marching band of Spring, Texas.

Clearly, when Mitch became a full-time drill designer, he hit the ground running — ambitiously racking up first-rate ensembles to his resume. His talent was not only recognized within the states, but also internationally in Japan, Thailand, and Singapore.

Since 1992, Mitch has traveled yearly to Japan, where he serves as the drill designer and visual caption head for the nine-time All-Japan Champion, Aimachi Marching Band. In addition, he spent five weeks in Si Racha, Thailand, teaching one of his designs to the 2001 Yahama Marching Band Competition winner, the St. Paul Convent School of Marching Band.

Mitch was also invited to teach one of the foremost ensembles in Singapore’s youth competitive marching band.

“One special memory was my first trip to Singapore. They had never performed a contemporary marching band show and I had to start at the very beginning. I taught the staff and directors the basics of Pyware and taught the students how to interpret their coordinates and charts. I particularly enjoyed hearing their ‘oohs’ and ‘ahh’ when I showed them their drill animation.” 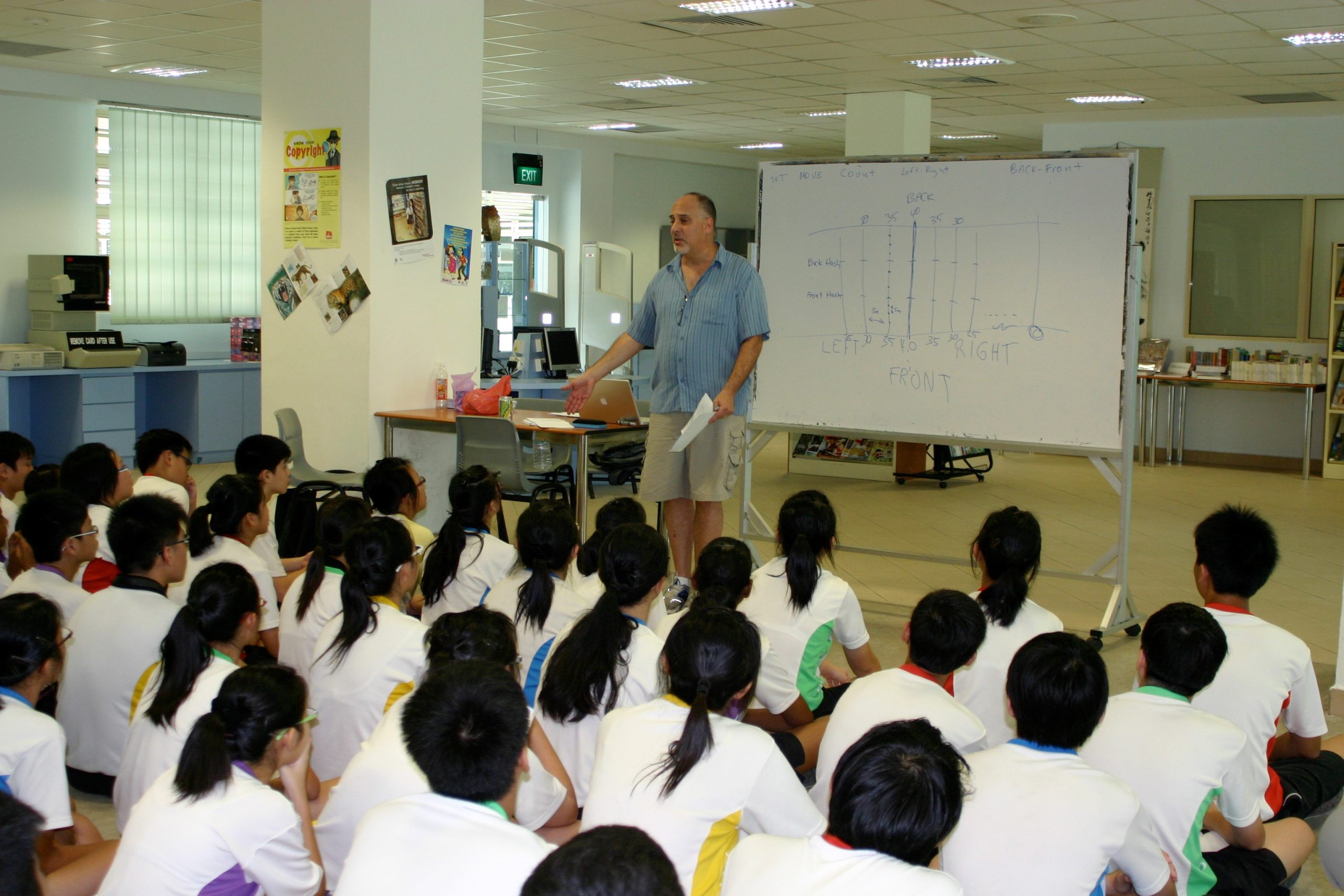 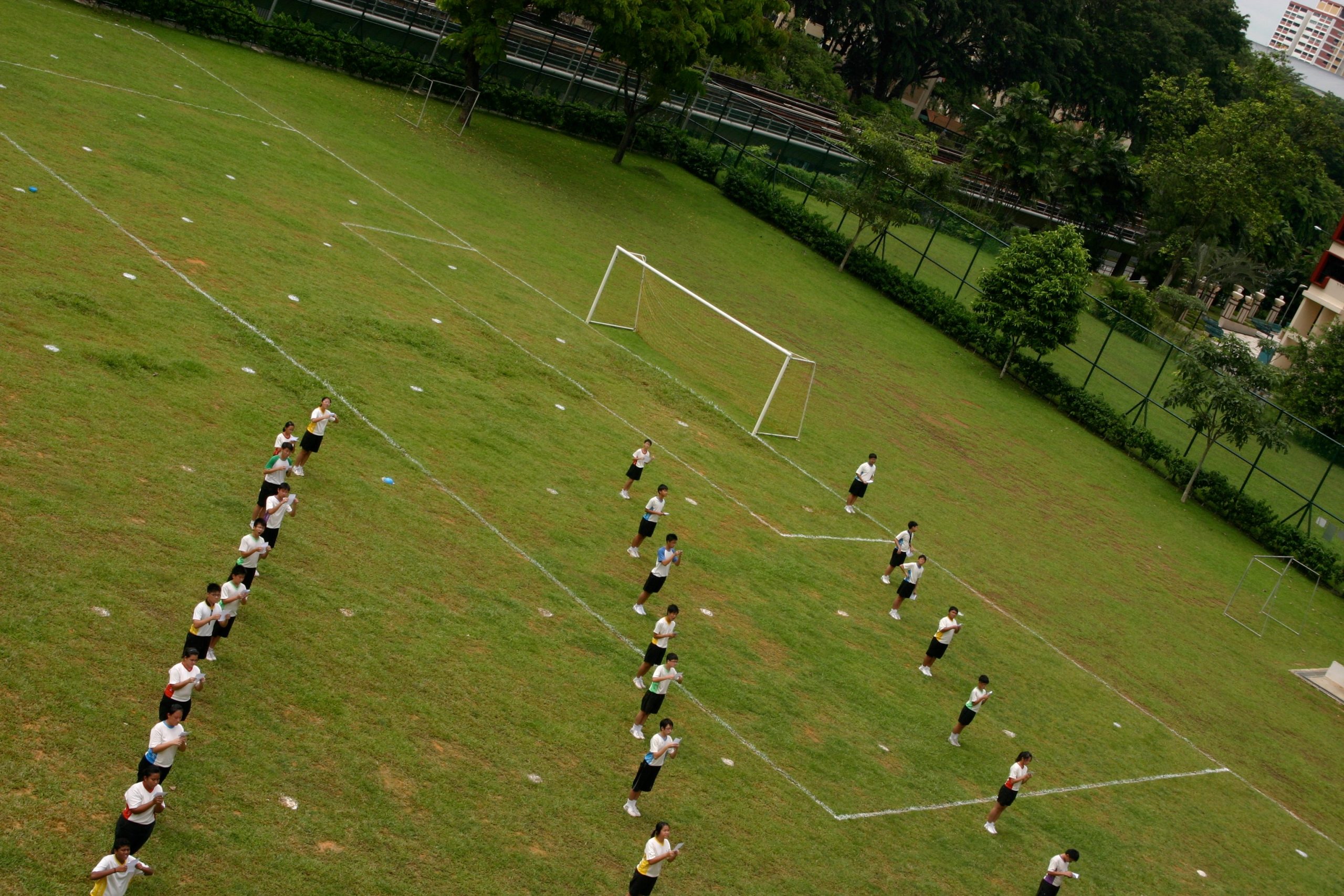 Mitch jumped on board with Pyware relatively close to the software’s initial release. As he has worked with the software since its earliest stages, he now recalls his favorite added features and the significant upgrades he believes laid down the basics of the program utilized today.

“I remember a big change came around Version 3. The perspective animation using figurines was a big step forward in being able to see more accurately how the drill would appear on the field. The addition of the Real View has been one of the biggest improvements; it not only gives me a more confident sense of how the show will appear on the field, but it’s a huge help in communicating with clients how the show will look.”

A function Mitch was delighted to see make its way onto the editing menu was the magical “undo” button.

“I don’t recall when it came along but probably the biggest and best addition to the program after all these years was when the ‘undo button’ made its appearance! It has freed me to try more things with confidence, knowing it won’t take a lot of time to try something different,” he explained.

The laborsaving tools are most appreciated for Mitch, especially looking back on the summers spent vigorously clutching that mechanical pencil.

“Year after year, the time-saving improvements have been what I have most valued. ‘Swap two positions’ and the ‘stagger tool’ are two good examples. I think we all probably take 3D’s labeling capabilities for granted — having the computer take care of that function removes one of the biggest sources of drudgery we faced when writing by hand.”

Over the years, Mitch has had success with groups in virtually every sphere of the marching arts. 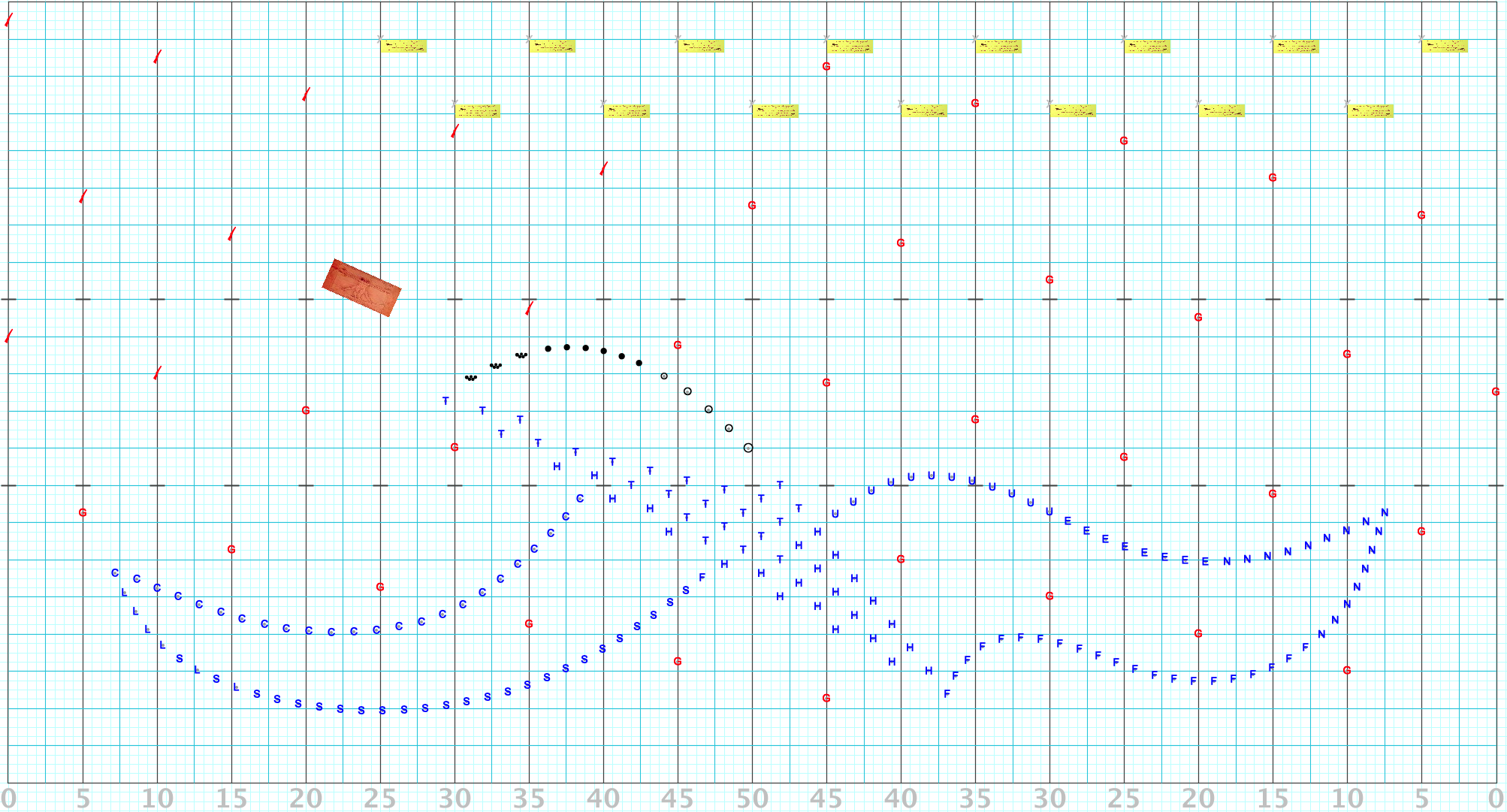 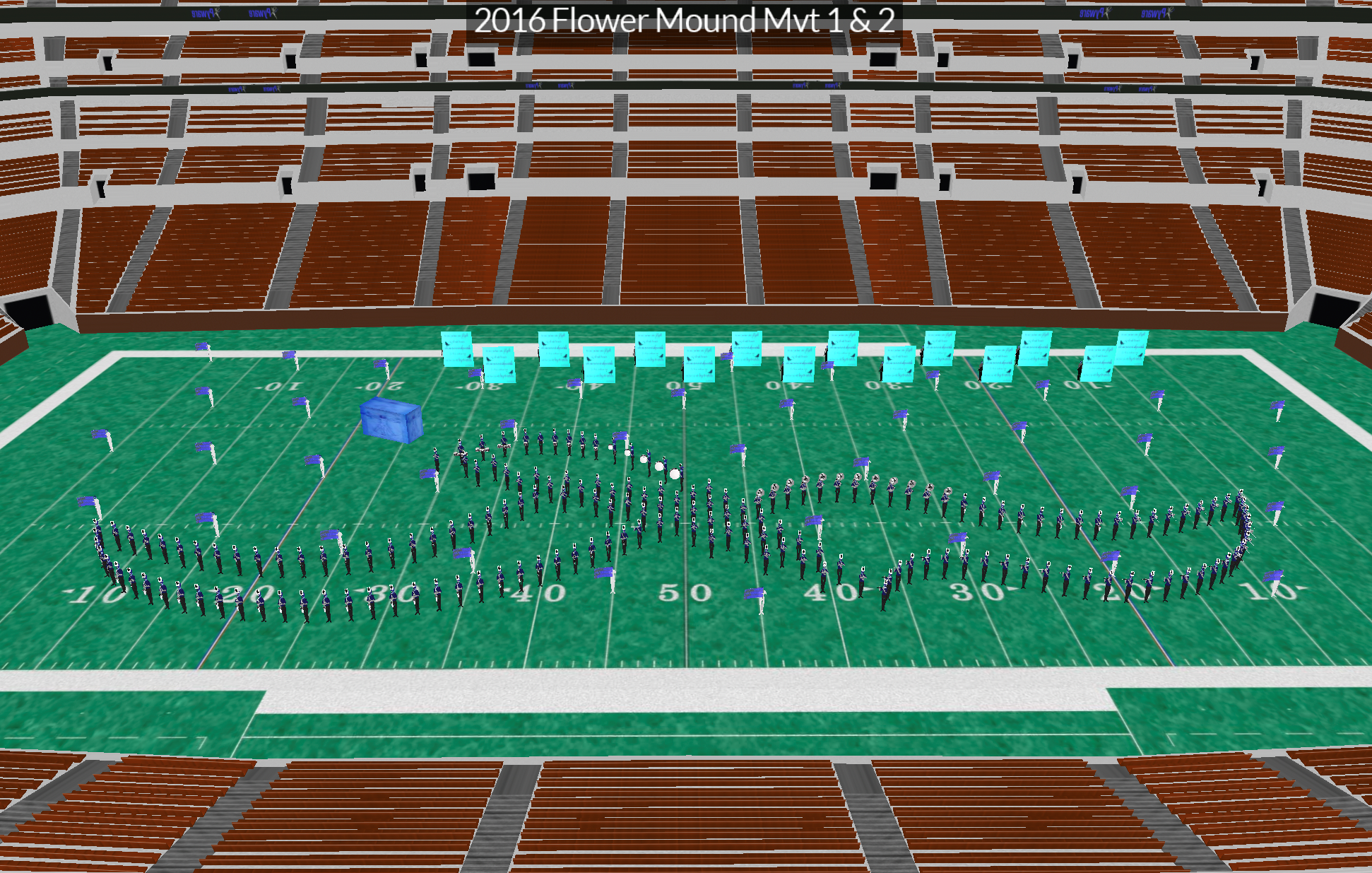 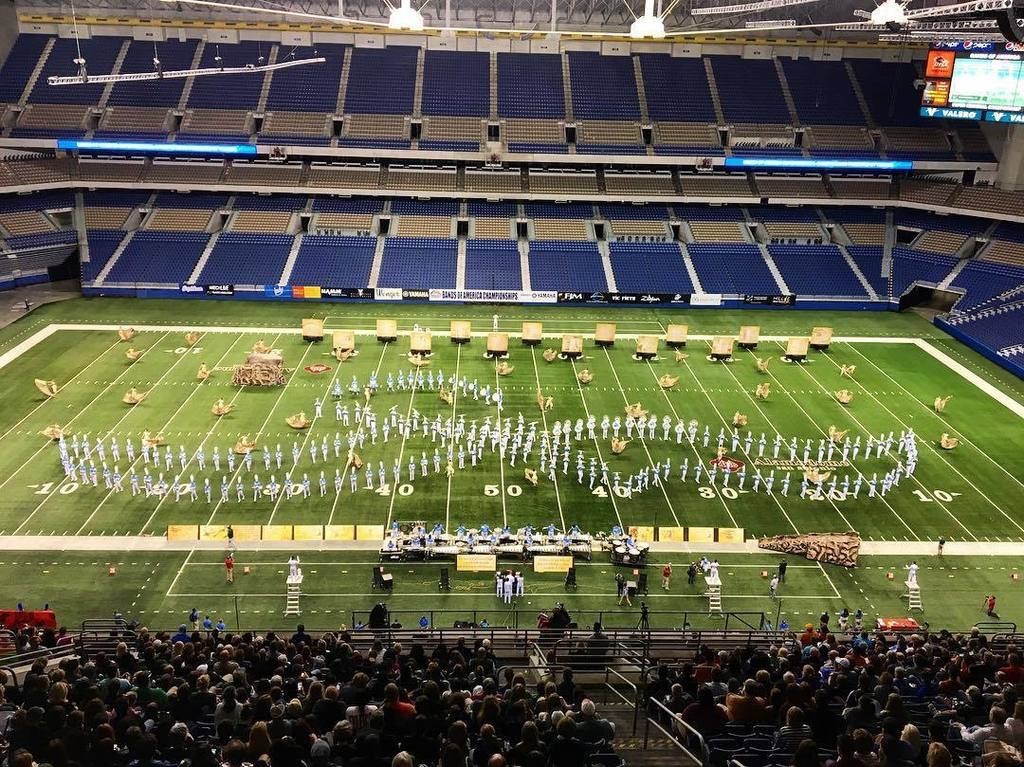 Our Pyware Team feels fortunate to have such a master designer as one of our lifetime users. The success Mitch Rogers has achieved both nationwide and around the world is astonishing! We are honored to have been a part of the journey.