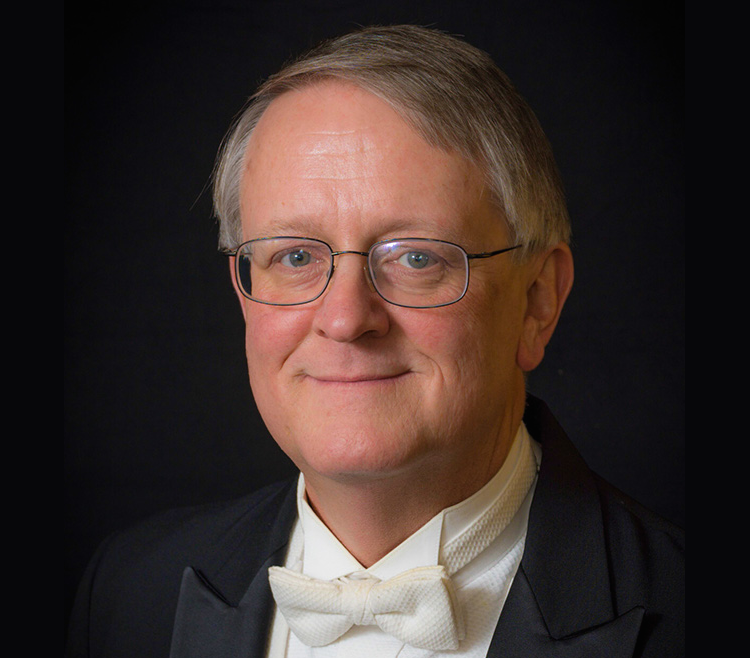 Director of Bands and Professor of Music at Florida State University College of Music, Dr. Patrick Dunnigan has produced literature that has become a cornerstone of marching education. Many of his research articles and writings on conducting have been published by prominent journals. His textbook, Marching Band Techniques, published by The Instrumentalist Company, is the leading college textbook of marching band methodology.

Patrick began his teaching career as the Director of Bands at Lafayette High School in Lexington, Kentucky before transferring to collegiate teaching at Western Michigan University in Kalamazoo. He has now been a part of the FSU staff since 1991 serving as Music Director and Conductor of the University Symphonic and Concert Bands, Director of the Marching Chiefs, and was the 2003 recipient of FSU’s University Teaching Award. 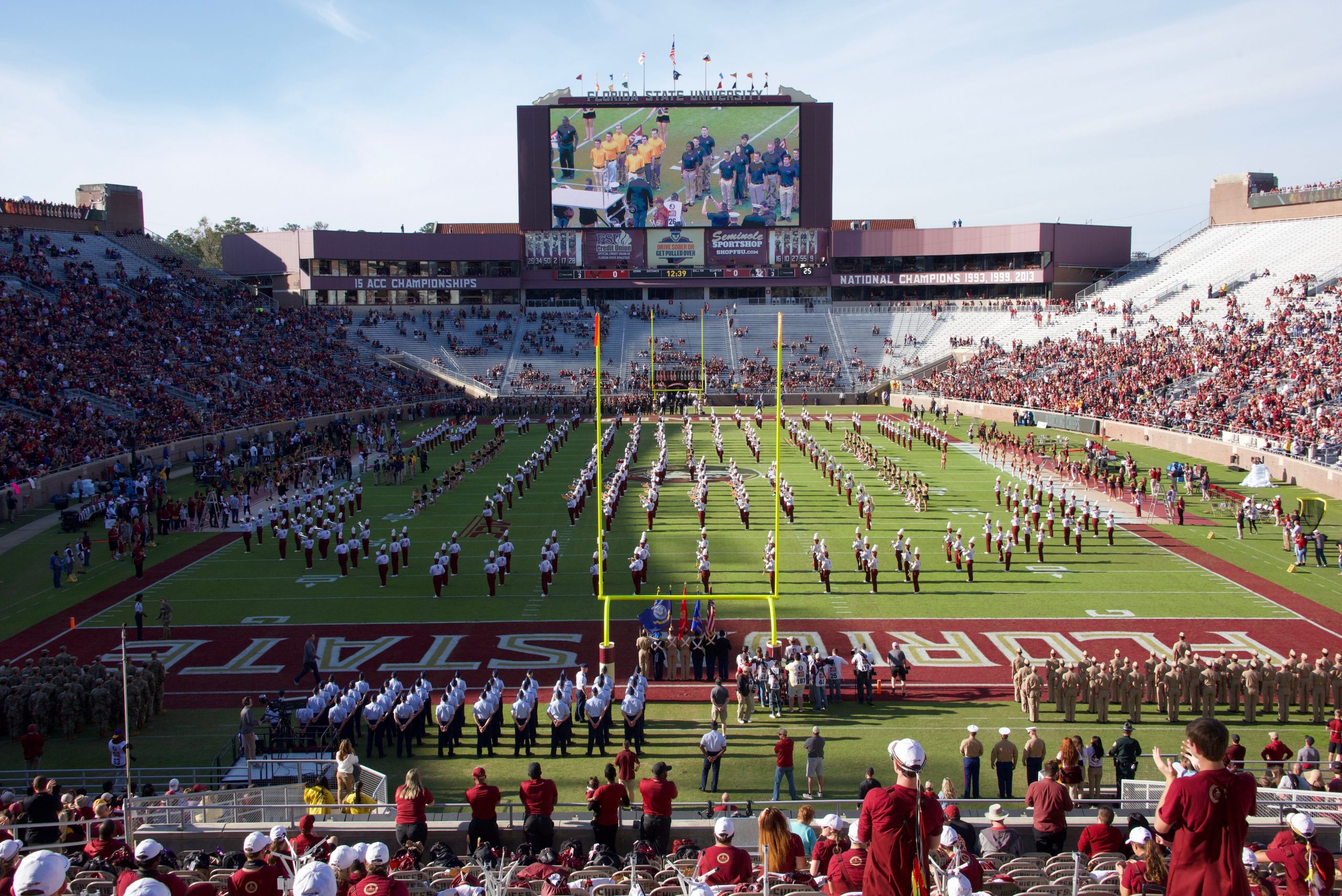 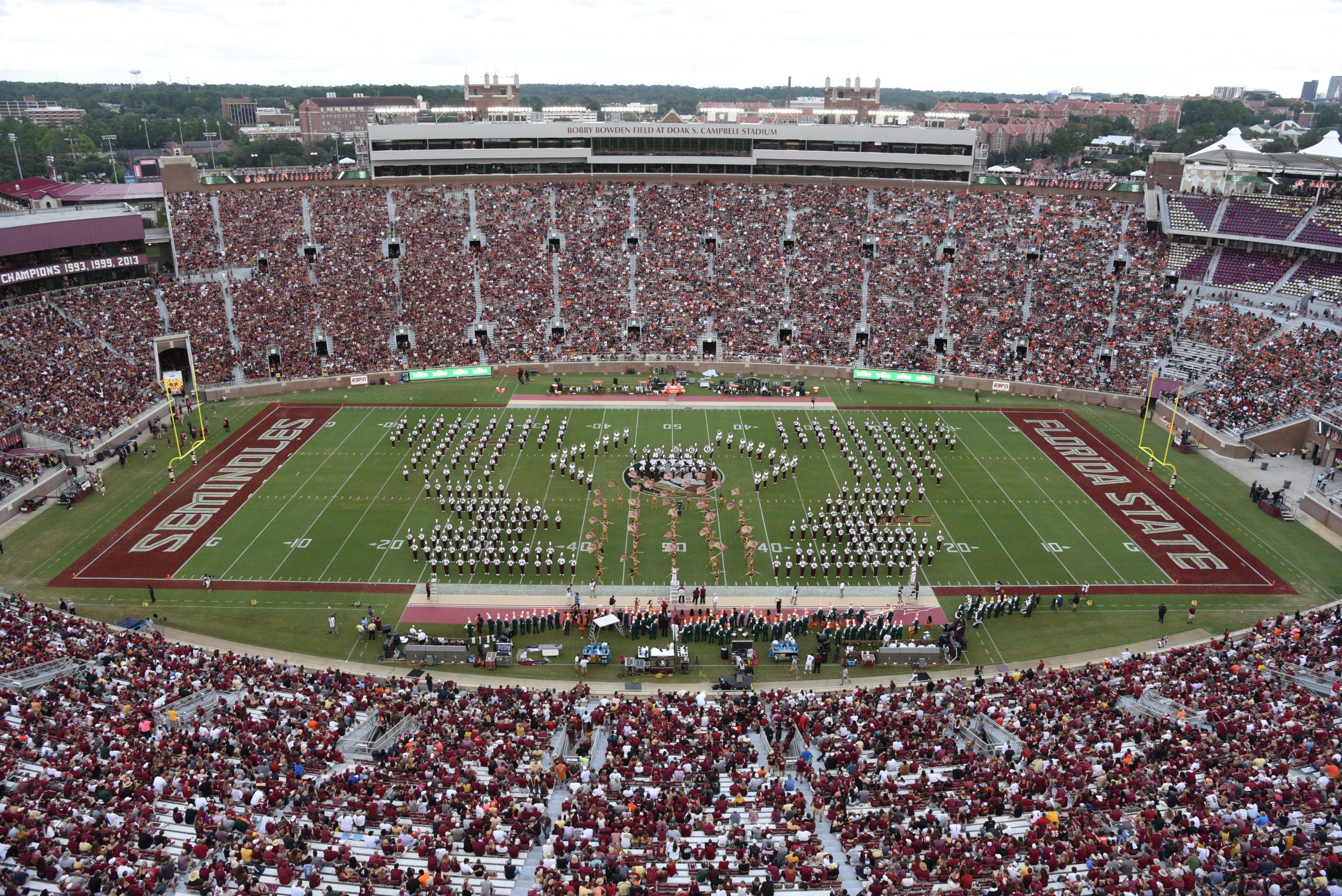 “I wanted to pursue drill design because it became obvious to me, that as a band director, I would never have total control over the visual presentation,” Patrick said. “It was not an easy journey but by studying the work of whom I admired, I was able to become more creative with every successive drill.” 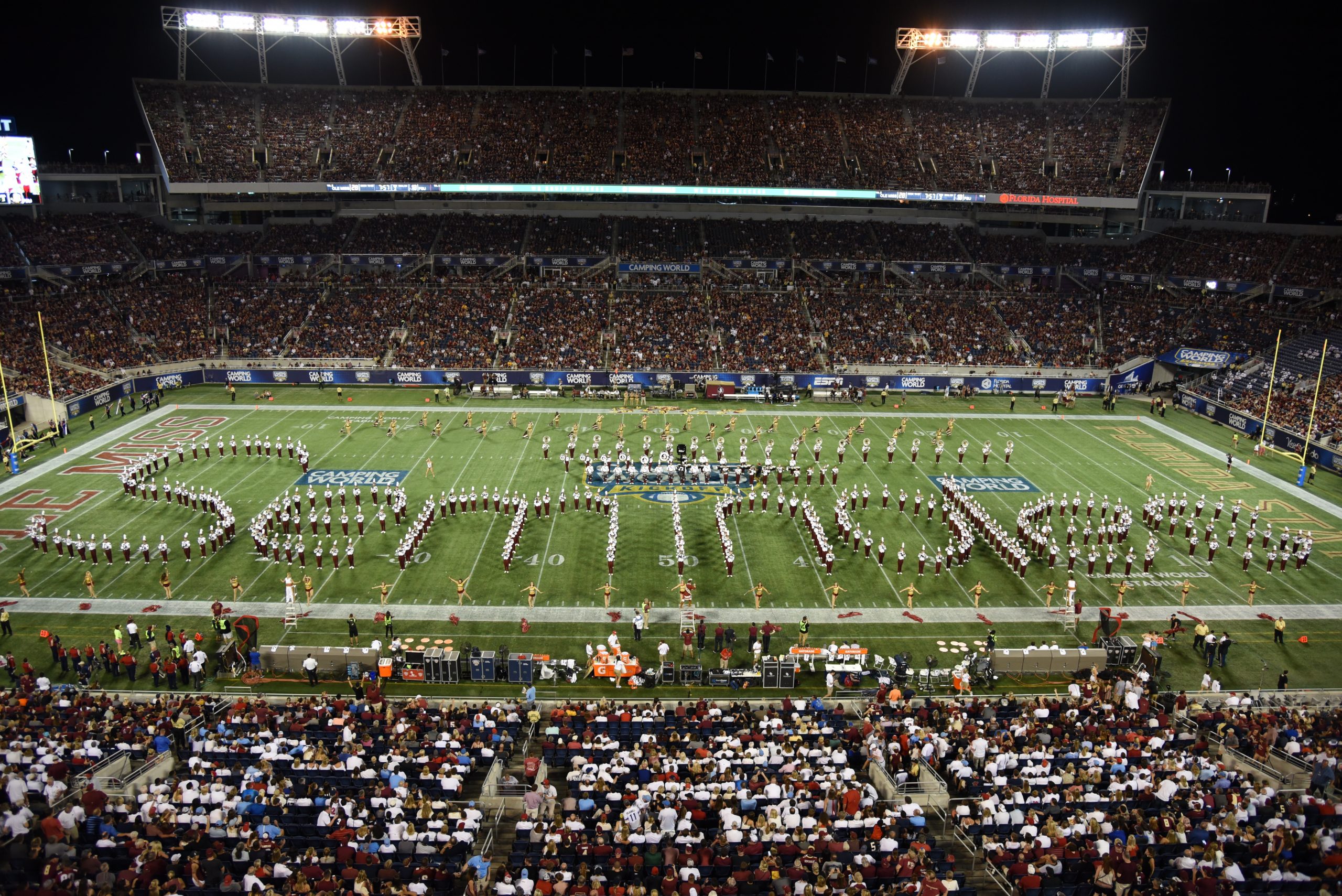 Ever since his friend Bob Buckner introduced Patrick to Pyware in the early ‘80s, he has been using Pyware products ever since. He was truly sold on the software after its migration to the Mac. In 1991, Patrick began using Pyware exclusively for charting high school and college shows.

“Pyware’s total commitment to the designer has made all the difference,” he stated. “The evolution from the old Apple lle days to the sleek modern version that we have today is awe inspiring.”

His extensive list of accomplishments is spectacular, and our team is honored to have established a long-time relationship with such a talent.

“I have always been able to seek help along the way from the very people who wrote the code,” Patrick said. “That is why Pyware has stood the test of time — customer service whenever needed.”

We are pleased to have him present in Pyware’s Homeschool Master Class, Monday June 1st at 9pm CT.

Patrick will be discussing the importance of writing drill for your own band — he will essentially be presenting a Pyware 101 class and how to get started with the software.