First-place winner, Pete ReHill is a proud United States Navy veteran from northern New Jersey. In 1993, following his time in the Canton Bluecoat Drum and Bugle Corps, Pete began designing field shows by hand. As more and more schools began requesting his work over the next 12 years, his client pool expanding, Pete decided to invest in Pyware.

“I started using Pyware in 2005 and it’s by far the best decision I made to work more quickly and efficiently. There were other software companies out there at the time, but Pyware was the drill software used by the best designers that I looked up to, so it was an easy decision to make the purchase.” 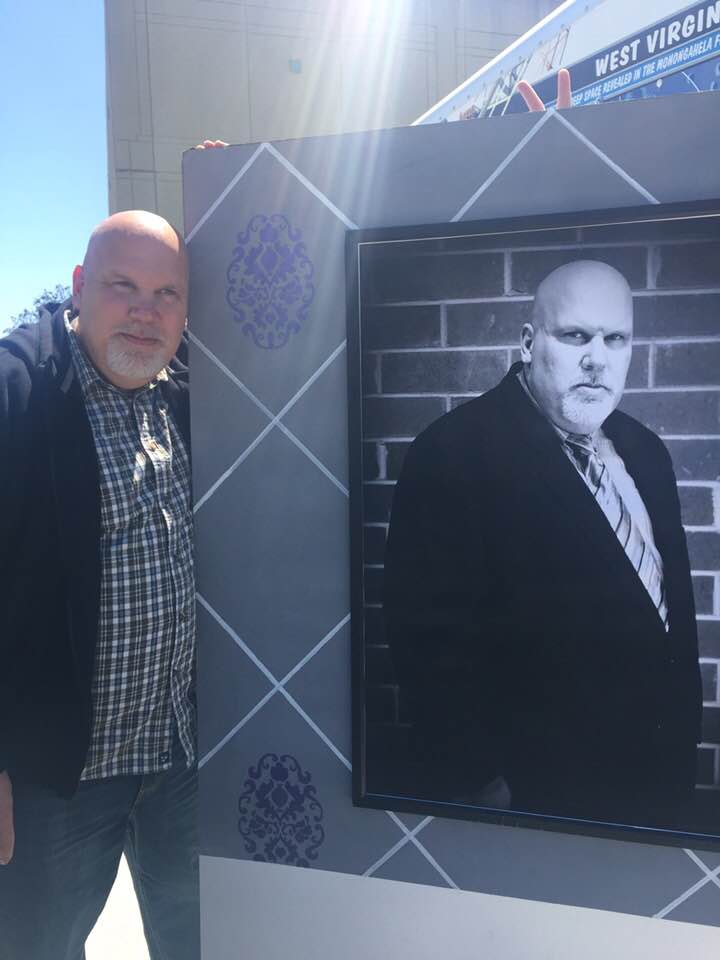 There is a learning process with Pyware, as many designers can attest to, but our support team provides around the clock assistance to help users every step of the way.

“Dustin Merrell (Pyware’s Application Systems Director) answered some very frustrating phone calls from me early on as I was learning the software. There’s definitely a learning curve but it’s worth putting the time in to learn all the design tools and figure out what works best for you. All the tech support over the years have been incredibly knowledgeable and helpful any time I have a question,” Pete explained.

As Pete accumulated more groups across the nation and as so, could not be present at every camp or rehearsal, he made it a top priority to design clean, easy-to-teach drill, with plenty of notes. Since the beginning of his drill writing career, he has kept true to a phrase he shared with us, ‘You have one chance to teach something correctly the first time.’ Pete clearly cemented this motto as his formula for success as his groups continued to rack up awards and championship titles.

Pete was the drill designer for two WGI PSA World Champions in in New Jersey, both Timber Creek High School and Fair Lawn High School.  He has designed for eight World Championship finalists, 20 semi-finalists, and 11 WGI Regional Champions. His designs have won several regional and local competitions, including multiple championships in the TOB and US Bands circuits.

He explained the noticeable progression within both his writing style and Pyware over the many years using the software.

“I can go back into old drill files and see how I’ve evolved over time in how I set up the grids, labeling, also how I use certain writing tools better to make my designs cleaner and easier to teach. The biggest and most obvious change in the software is the animation in the Real View. I use Screencast-O-Matic for my drill capture software and the videos I make for the directors are always appreciated. Something else that has been very helpful stagger and sequential tools.”

A resource Pete has found beneficial in picking up new tricks of the trade and staying up to date on the newest Pyware features is our Pyware Night School sessions on the Pyware YouTube channel. He is looking forward to exploring more about some of the advanced features such as the Sketch Tool, the Fixed Interval Float Tool, and the different Drill Book print options.

As the grand prize-winner in our Pyware Ultimate Giveaway Drawing, Pete won a brand-new laptop and an upgrade to the Professional Version 11!

“I can’t thank everyone at Pyware enough for the tremendous gift. It was such an amazing surprise, and I am so grateful to the company, especially Dustin Merrell and Amanda McFarland, for always answering any crazy questions I have and becoming such good friends over the years.”

The second-place winner is a two-time recipient of the National Band Association’s “Citation of Excellence” and has been a Pyware user since the 1980’s, during the Charting Aid era of the software. Phil Min has worked in the industry for over 35 years, with a multitude of accolades to his name. He has served as an instructor for several DCI drum and bugle corps, including Spirit of Atlanta, Avant Garde, and the Ventures. He has also held positions at Mississippi State University, Vestavia Hills High School, and Bragg Middle School in suburban Birmingham.

Phil is a highly sought-after designer and takes great pride in sending clear, creative drill to his clients across the country. 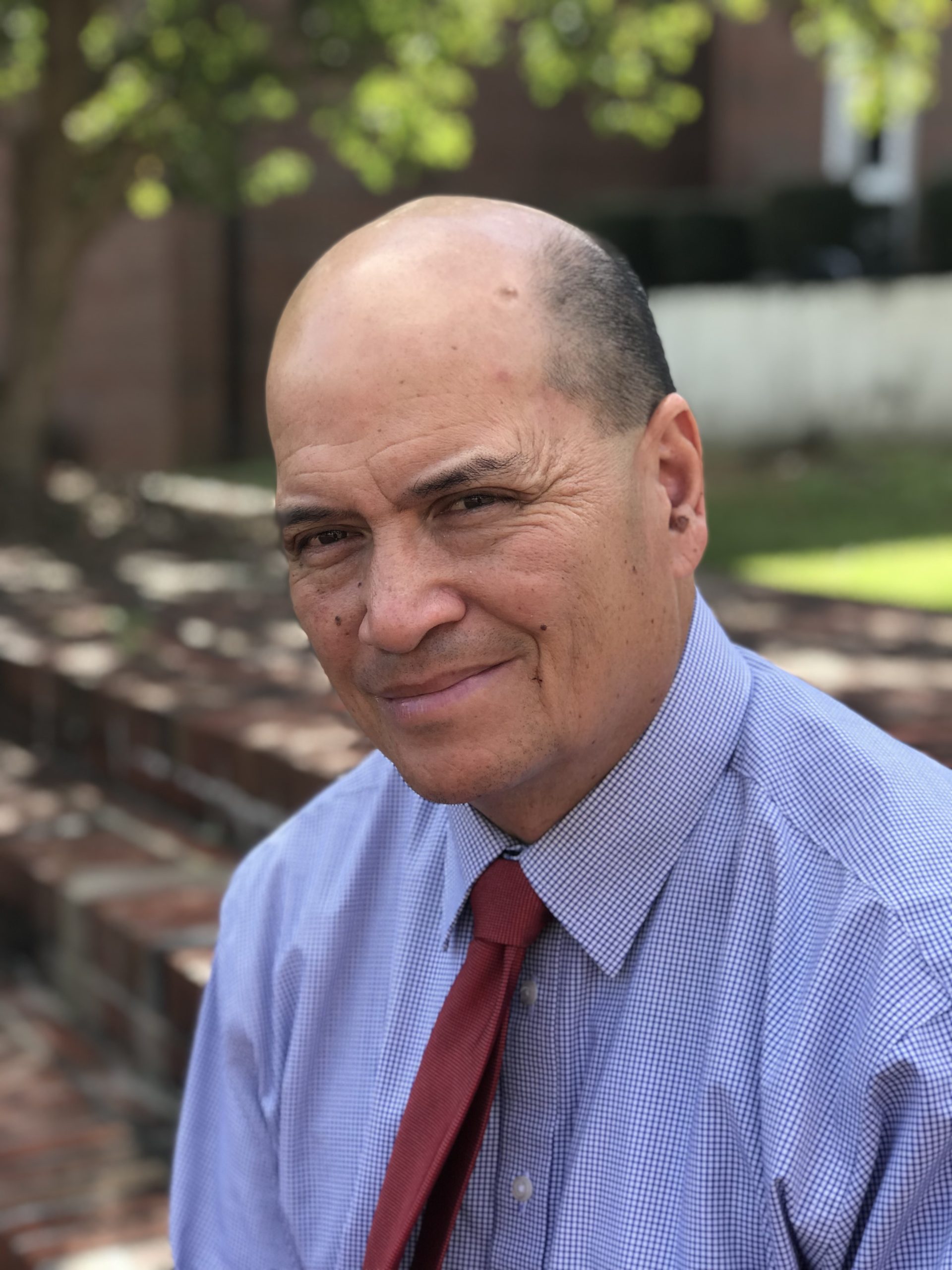 He has been using Pyware since the company’s inception and went on to explain how thrilling it was to see the “x’s” move across the grid in the beginning phases of the software. Fast forward to today, watching the drill in the Real View — “the sky is truly the limit,” he said.

Phil is also a true figurehead in the drill design and marching arts community, as he is actively involved on the community’s social media pages and always ensures that his peers get the recognition they deserve for their work.

“Pyware has transformed from a tool to just help with doing designs into a comprehensive platform for all stakeholders: the entire design team, marching staff and directors, and the students learning the final product. And adding to all the features, the level of customer support, instructions and communities spearheaded by Dustin and Amanda. Thank you Pygraphics!”

The second-place prize was a new Professional Version 11, which Phil already owned. So, he kindly asked our team to gift the new license to a deserving band program.

The relationship our team at Pyware has built with these gentlemen over a shared passion of drill design has blossomed into a cherished friendship. Not only are they figures in the industry and phenomenal designers but have become a dear part of the Pyware family.