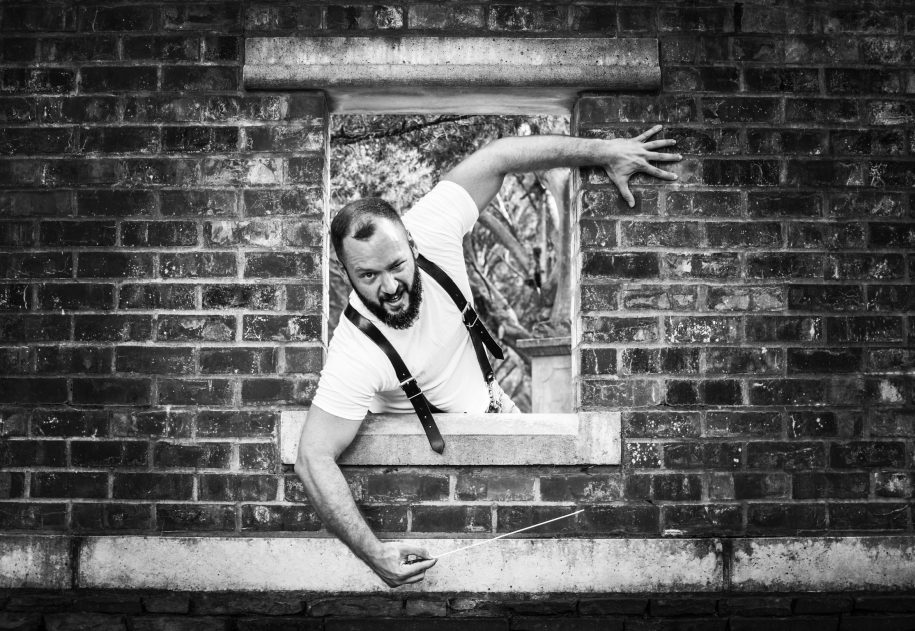 Posted by Barbara-Scott Kolb on September 15, 2021 | Featured | No Comments

This pandemic has shifted the perspective of so many in the marching arts community, amplifying their passion for the activity and reminding them why they fell in love with band in the first place. The brilliant, Randall Standridge, discussed with us how the past year has impacted him, how exciting it is to see students and staff returning to campus, and bands to the field!

Randall is long established in the music realm as an accomplished visual designer, arranger, and most widely recognized for his profession as a successful composer, with his music performed internationally. He is currently published by Grand Mesa Music, Alfred Music, and Band Works Publications, to name a few. He is also owner and editor of Randall Standridge Music, LLC and Grand Mesa Marching. Prior to pursuing a full-time career as a composer and designer, he served a 12-year tenure as Director of Bands for Harrisburg High School in his home state of Arkansas.

He has built a prosperous career in various branches of the music and marching arts industry, advantaging a wealth of students and programs along the way.

As a true music enthusiast, Randall discussed how this past year influenced his outlook on his craft.

“It definitely showed me how much I value this activity,” he stated. “I think it also put the whole approach and philosophy behind competition into perspective for a lot of people and reinforced the importance of the social and emotional aspects of our activity for our performers. It’s great to see so many bands fired up to return to the field!”

He referred to the old saying “you don’t know how much you love something until it’s gone,” when speaking of this past season. This sentiment is likely being echoed throughout band halls across the map.

Randall attributes much of his success as a composer and designer to his heroes, his parents. Although neither are particularly musical, they instilled in him a strong work ethic and love for creativity.

“It is the result of dedication to a process and a plan for achieving goals. Keep those goals realistic and develop a process that will assist your performers in their evolution,” he continued.

His journey with Pyware dates back to 1999 when he was serving as a colorguard tech for a large high school band. One day the director pulled Randall aside and simply said “Our drill writer just quit. Here’s my laptop with Pyware. Figure it out.”

With just one weekend to familiarize himself with Pyware and write an opener for the band, he threw himself into the software.

“After that abrupt, initial introduction, I took the time to really learn the program and figure out what tools work best for me and I’ve never looked back. I use Pyware for all of my staging and marching arts design gigs,” he said.

Randall has now accumulated roughly 20 years of marching band design experience at all sizes and levels. 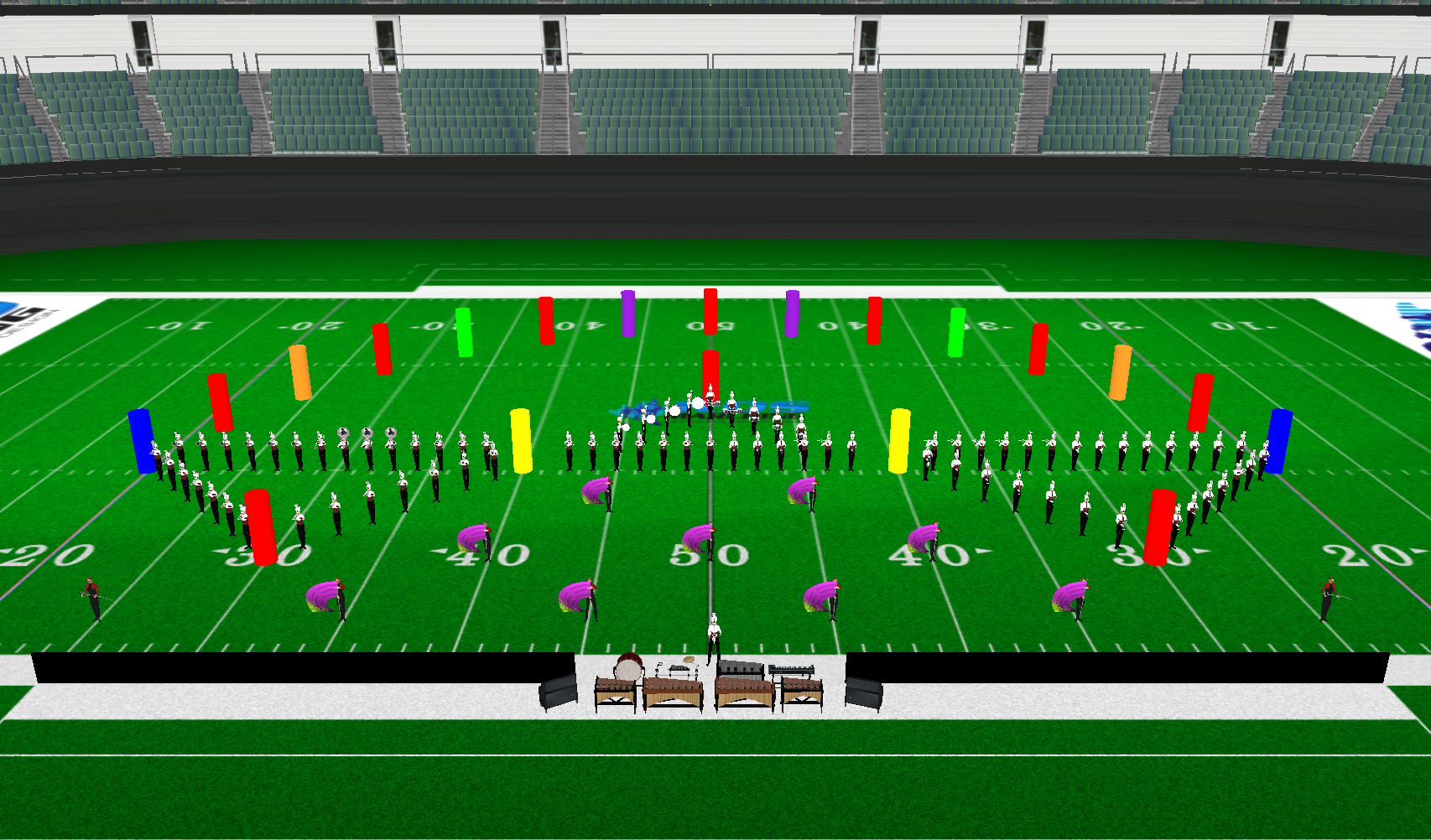 A few of Randall’s favorite shows he’s written include “Tough,” reminiscent of the rip-roaring drum corps and marching band productions of the 90’s. “Words,” which he describes as a total general effect monster. And “The Presents,” one of the most suspenseful shows he’s written.

Check out all his work and creative services at https://www.randallstandridge.com/. 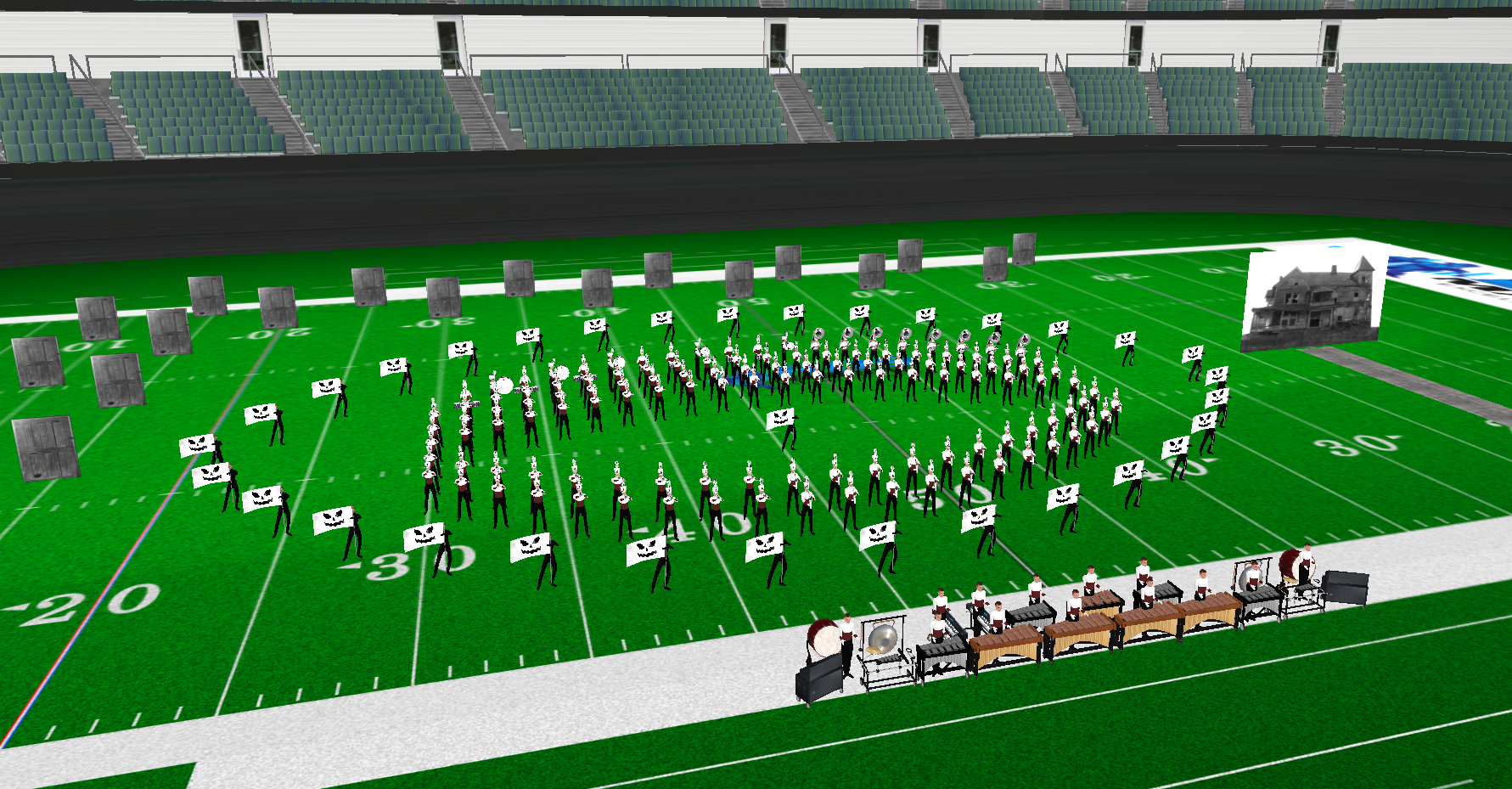 Randall is an exceptional talent in the industry, but his profound passion for every aspect of music and the extent to which he values relationships within band and the community is amazing.

Touching once more on his message for this school year, he encourages fellow educators to cherish the opportunity, the relationships and “make that one little bit of difference that, for one kid… a kid from Arkansas, for example… could be all the difference in the world.”