The Legacy of the Eagle

The Legacy of the Eagle 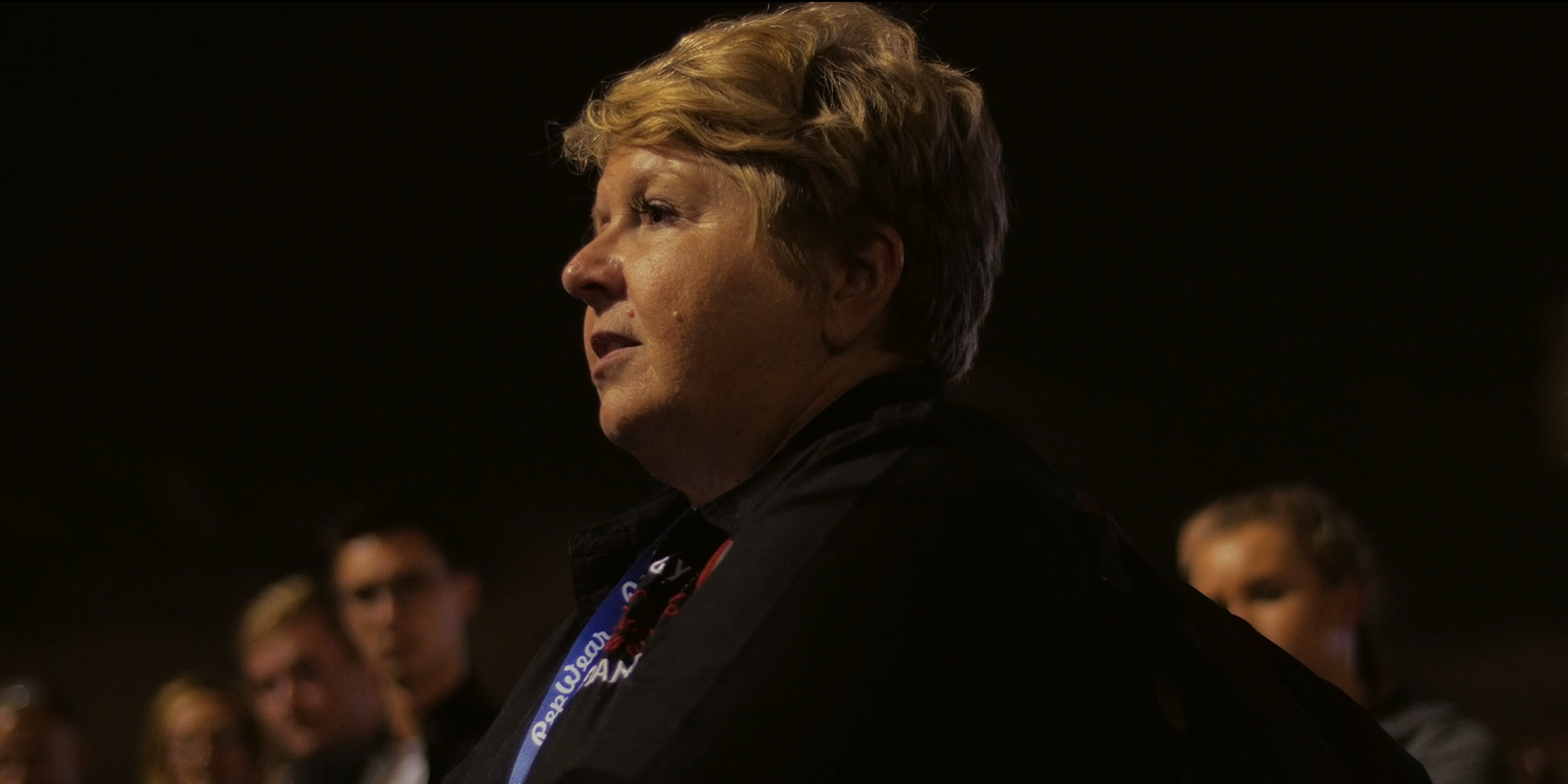 Approaching on four decades of business in the music software industry, Pygraphics has been extremely blessed to have had the opportunity to work alongside brilliant directors. One of those, we hold in such high regard, having privilege to call a next-door neighbor and friend, Mrs. Kathy Johnson.

Leader of the Argyle Eagles. Director Johnson is stepping down after a well-accomplished and deserved career. Under Johnson’s leadership, the Argyle High School marching band soared to incredible heights. The Eagles earned the UIL state marching band title in 2008, 2010, 2012 and 2014. They also captured the title for the Outstanding Band Program award in 2009. While leading such a stellar program, Johnson also served on the board of many prestigious associations (American Bandmasters Association, Texas Music Educators Association, Texas Bandmasters Association, the Association of Texas Small School Bands, Women’s Band Directors International, and Texas Music Adjudicators Association).

Anxious for an in-depth exclusive with Director Johnson, I was thrilled to hear she was willing to sit down and have a conversation with me covering her time at Argyle and her plans for the future.

The most endearing factor I have found in both our CEO Py Kolb and Kathy Johnson, is that they pray certain values instill in the athletes’ journey. Virtues that erupt through music production, rather than primarily because of music production.

Requesting a depiction of Johnson’s time as Argyle’s band leader, she stated…

“I’ve been known to talk to my students about legacy. What each person leaves when they graduate. I hope my legacy will live in all of the students who have gone through this band program.”

What is the legacy you desire of your students?

“I hope they embody the concepts of strong work and personal ethic, exceptional moral character and always strive for excellence in all areas of their lives.”

In a collaborated video from Johnson and Kolb that entered Denton’s Thinline Festival, “Evaluate and Adjust,” Py stated in a similar sentiment,

“I measure success differently. As far as respect to Argyle’s awards? They’re outstanding. But did they strive for excellence, did they learn to work together and did they do their best? Those are the goals that you take home with you; not some trophy in a case.”

Now, let’s talk about community. Argyle is a small town. But don’t let that fool you. Argyle may be a small town yet holds huge talent.

“I think the Argyle band is a source of pride for the community,” Johnson states.

I could not agree more. As Argyle’s football team delivers an excellent performance, the audience is just as eager waiting to see the phenomenal marching band perform.

Director Johnson was the guiding hand for the program and has now set the standard for the future. She brought out the talent in each and every one of her students. From our conversation, I can see her passion for the music industry and especially for shaping students.

“From the moment I arrived at Argyle, I was impressed by the dedication of the students. I have come to find that these band students have the same drive and attitude towards making music. We became partners in making excellent music.”

Johnson is one of the greats in this field. She invites the battle. The battle to take a group of students and by all means, exceed everyone’s expectations. That, she has surely done. Argyle will never forget the leader who allowed them to soar.

When you find your passion, it is hard to give up. That is why Johnson will continue as a band program consultant, a mentor for up and coming band teachers, and serve as a judge.

The legacy of the Eagle, Mrs. Johnson, and her teachings will forever remain in the spirit of Argyle.

From the Pyware team, we thank you and wish you nothing but the very best moving forward.