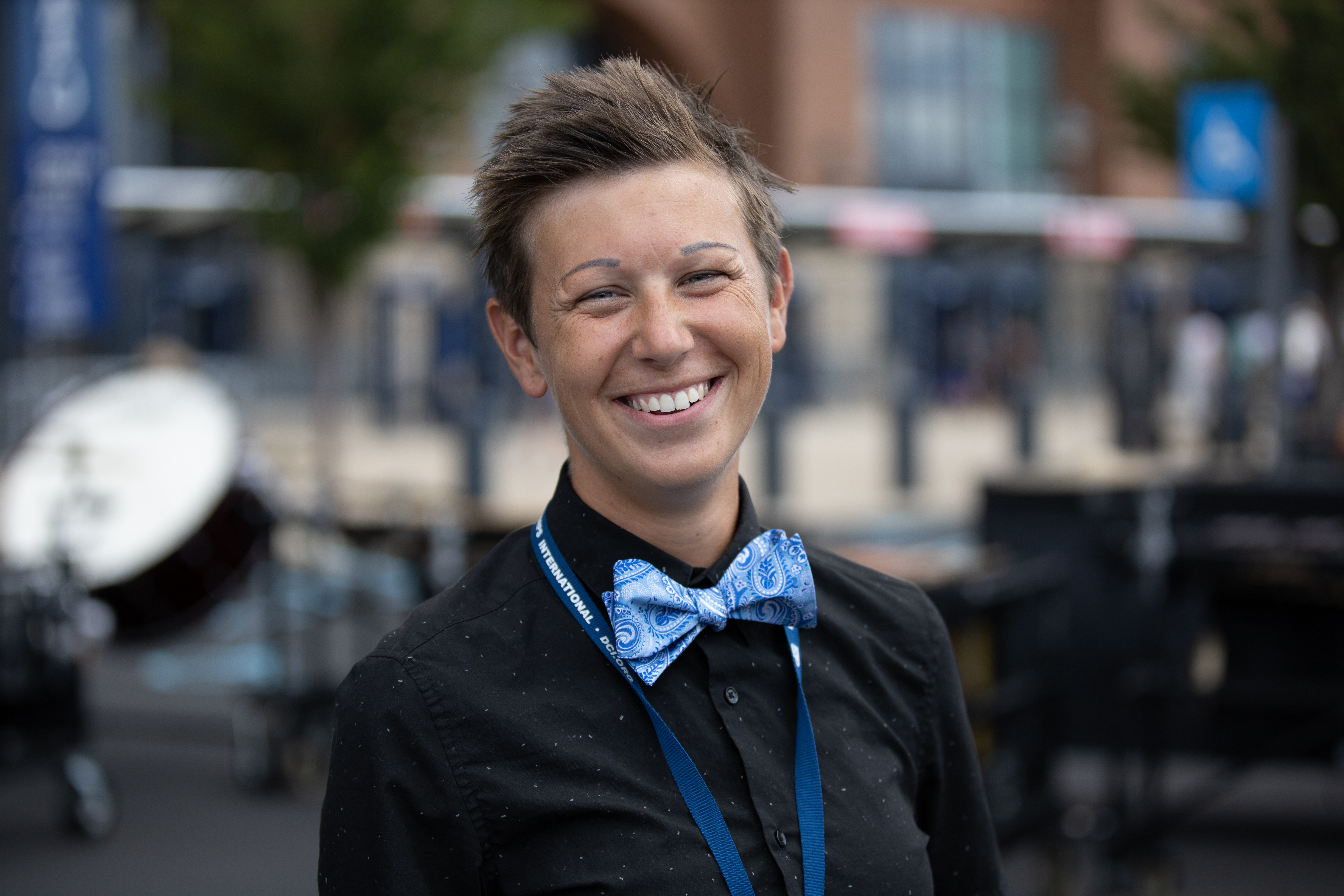 As we honor Women’s History Month, we would like to shine a spotlight on the Drum Corps International’s only female drill designer, Lindsey Schueller.

It was the visual aspect of marching arts that sparked Lindsey’s interest in high school and influenced her to seek out performance opportunities with drum corps and indoor percussion — ultimately leading to a thriving design career centered around those arenas.

“A lot of my time in these ensembles was spent observing and learning from the visual design choices of those teaching and designing,” she stated. “Being aware of this gave me the opportunity to learn and grow from some of the best designers in the activity.”

Lindsey’s motivated, proactive personality drove her to begin designing at a young age. At 19 years old, she was already writing, designing and teaching clients while simultaneously marching and performing. She began her career with paper and pencil. While appreciating this fundamental method of designing, she was excited for what she could accomplish once introduced to Pyware.

“Once I began using Pyware, everything became faster and more efficient,” she said. “The ability to clearly communicate and animate ideas has made my job easier, as well as the learning process easier for directors, instructors and students. And the conjunction with UDB only makes that communication stronger.”

Ever since diving into visual design, she has built quite the portfolio… 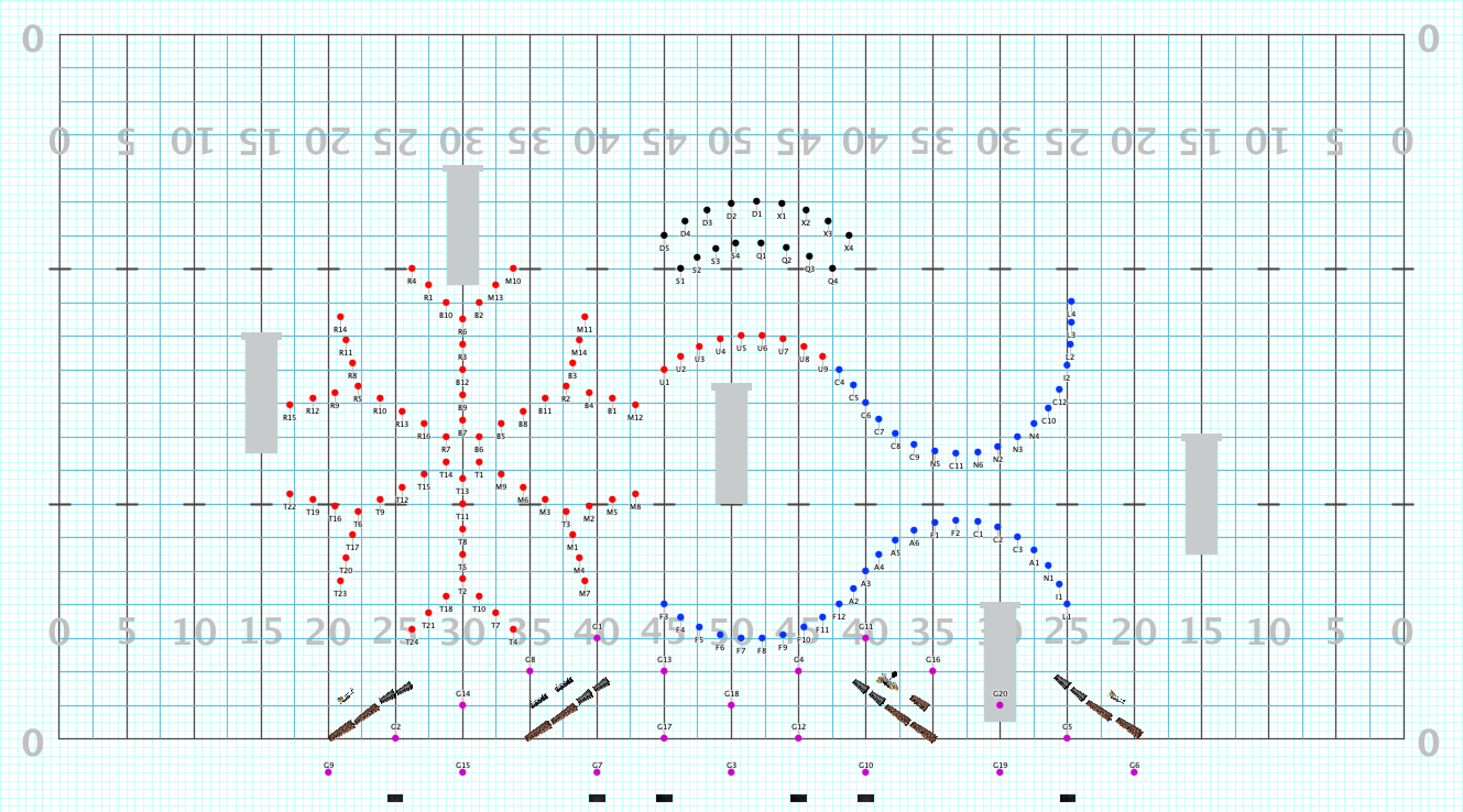 Also, the independent open class ensemble Q2 and Reverie A. 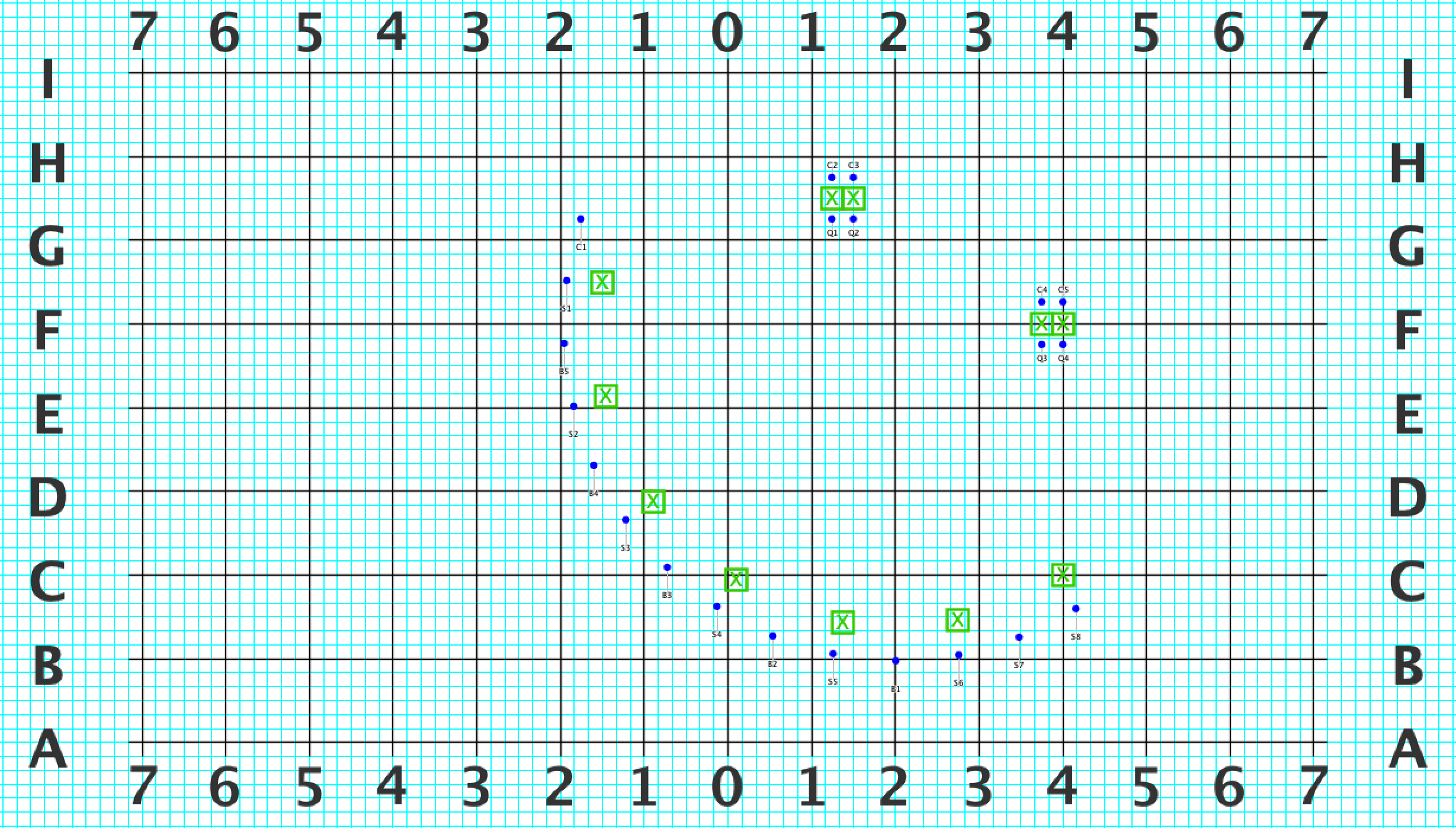 She currently serves as the visual designer for Legends Drum and Bugle Corps and will be joining Carolina Crown as their visual design assistant. 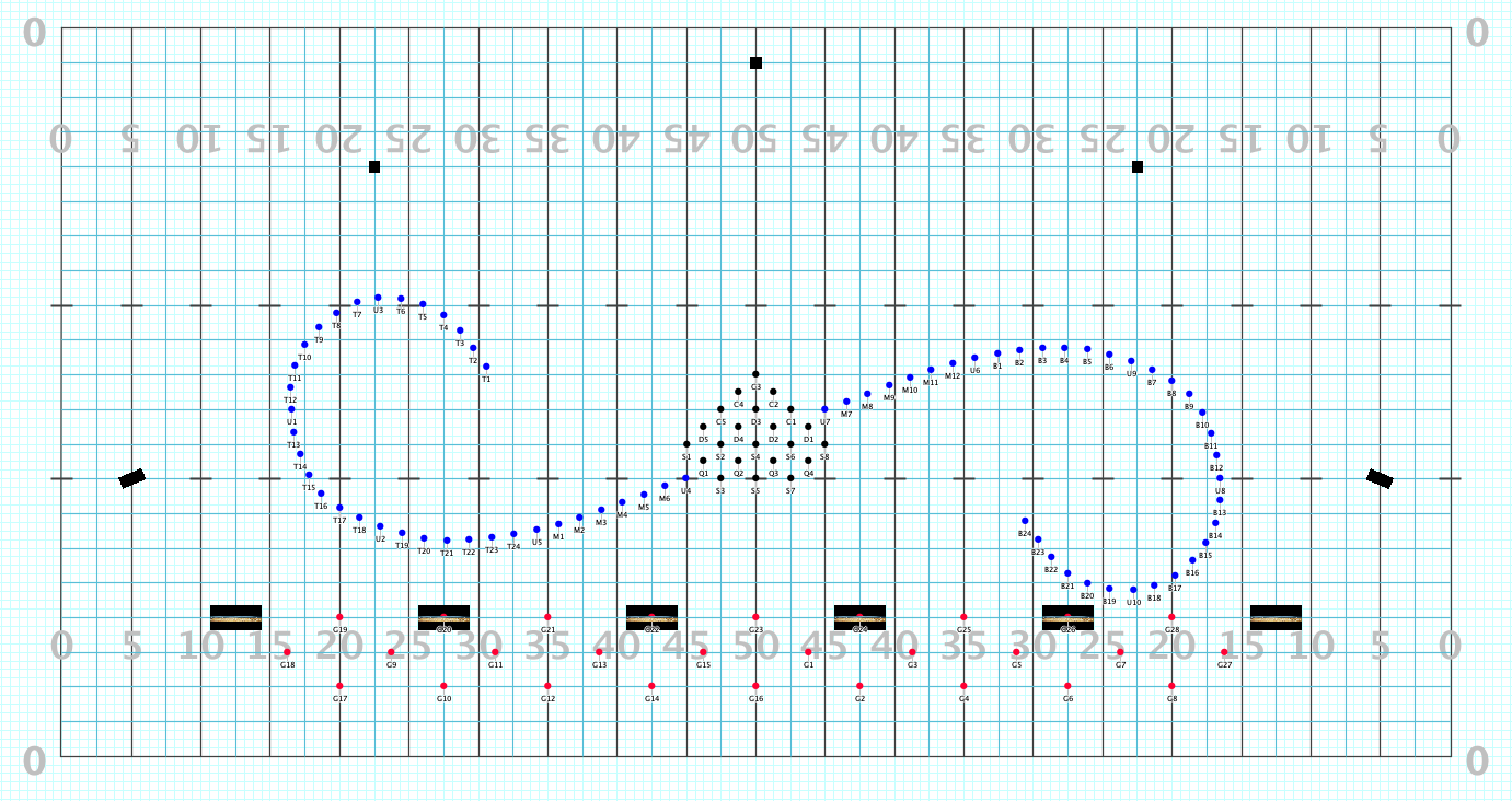 Although there is female representation in various visually related positions of DCI, Lindsey is the sole female drill writer. This exclusive title has permitted a platform to encourage other women to share their talent in that space of the profession — an opportunity Lindsey has made the most of and she is not alone in that pursuit.

“Many of the best drill writers in our activity have reached out stating that they too want to see that voice more present within the profession, offering their own consultation and mentorship,” she said.

Our team was lucky enough to have Lindsey and her husband James Pluth as presenters for a Pyware Homeschool Master Class. The discussion of successful collaboration between drill writers, music arrangers and program coordinators was invaluable. Click the link below to view the session.

Lindsey Schueller is paving the way for women who are interested in drill design.

“Being an active instructor as well as designer, the impact of representation of women in leadership and design roles is not lost on the current membership,” she stated.

“I have had dozens of members speak to me personally about how much it meant to them to see the potential for women to be leaders and creatives in environments where they are respected and sought after for their unique perspectives.”

Thank you Lindsey for exemplifying a go-getter attitude and encouraging other women to join the drill writing field!