Adding Performers via the Drill Rewrite

Numbers change; it’s a fact of life when designing marching shows. It’s just about inevitable that there will be some sort of adaptation required from the time you designed (or contracted a designer) your drill and teaching the drill. When that time comes, look to the Drill Rewrite function to quickly insert or remove performers. Since we’re just discussing adding performers on this topic, we’ll keep this section related only to the “Insert Performer” option of the Drill Rewrite.

Before we get into adding anyone with the Drill Rewrite, it’s best if you understand a few concepts first.

Take a look at the following image. 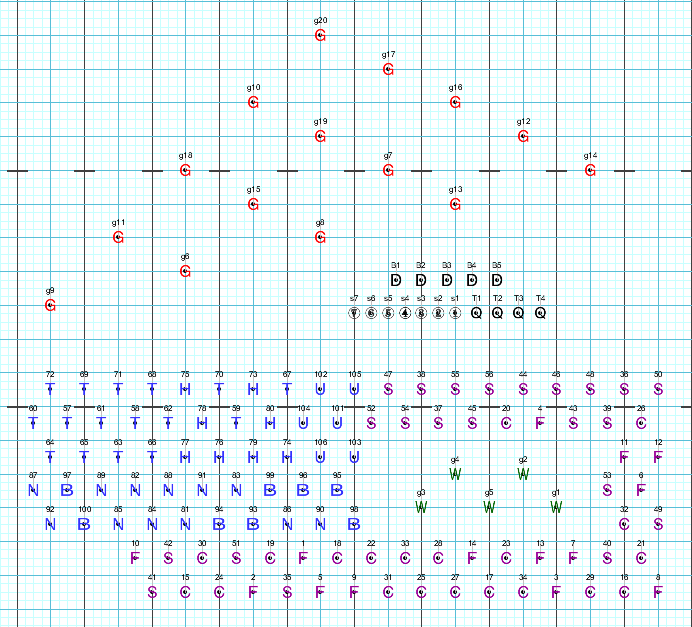 This is a set of a drill. The performers are standing in the picture for the set. A picture can be composed of multiple forms.

Here’s the exact same picture, with all of the forms selected: 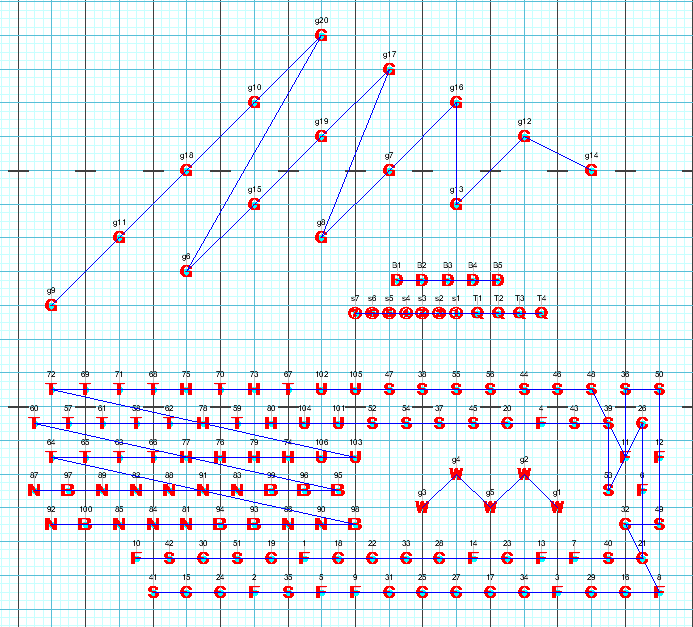 In this particular example, multiple forms create the big picture (set). This is important to both understand and identify as you can save yourself quite a bit of work on the back end of the Drill Rewrite.

When equalizing a form to account for the newly inserted performer(s), the Drill Rewrite function will equalize the shape of the form, not the picture.

Our best suggestion is to identify where in the drill you wish to add the performer, then look at each page, set by set, and see how the form is grouped together with respect to other forms. Taking the same example from above, let’s say we want to add an additional trumpet. The trumpets comprise a few rows of the wind block and look good if you look at the big picture (set), but if you look at their grouping it seems a little strange. If we add a trumpet with the current grouping, 3D will equalize the form as it stands. The result probably won’t be the effect you’re looking for. Here’s what it looks like if we add a trumpet between T72 and T69 without changing how the form is grouped on that set:

As you can see, 3D equalized the previous form (grouping) when we inserted a new performer. Because the grouping of that particular form was so large, with parts of it going over other forms, the result is quite messy. This is why we recommend observing and/or changing any grouping (if necessary) where you wish to insert a performer using the Drill Rewrite, before going through the Drill Rewrite steps.